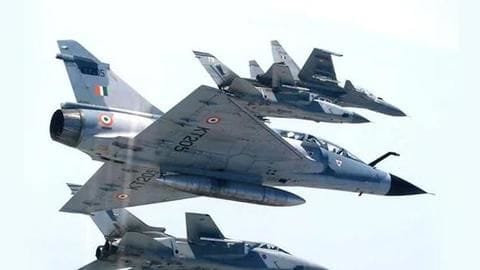 After the horrendous February 14 attack, this pre-emptive action made Indians joyous.

Here, we tell you how the operation happened.

Understanding the significance of location 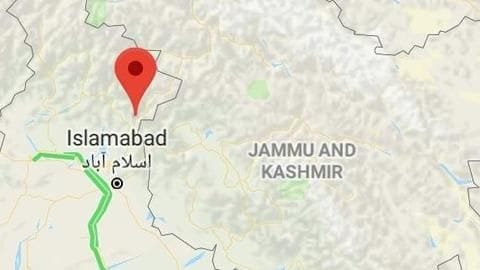 The hilltop camp, ensconced among forests, was situated in Balakot in Khyber Pakhtukhwa of Pakistan. The location is all the more important as this is the first time IAF crossed the LoC since 1971 for an operation.

It was at this camp that mastermind of Pulwama attack, Abdul Ghazi alias Kamran was trained.

The operation started at 3:30 AM, reportedly, and ended in 19-minutes. 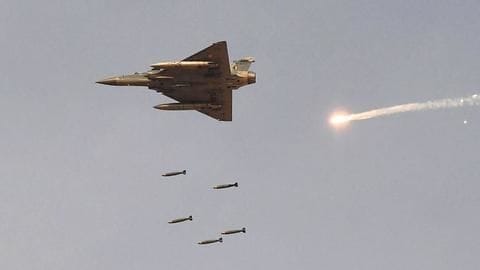 IAF planned this attack days ago and used an elaborate support system for the 12 jets.

Notably, mid-air refuellers were also deployed for emergency use.

The entry of Mirage-2000 jets into Pakistan airspace shows their air force wasn't able to intercept the attack. 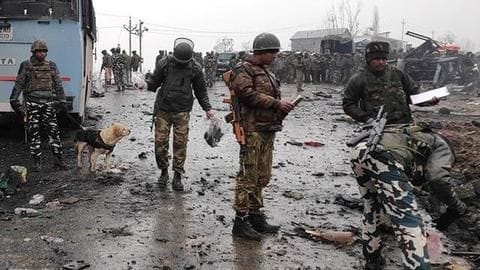 According to reports, India was planning the attack for 11 days to avenge the Pulwama attack.

Air Chief Marshal Birender Singh Dhanoa suggested airstrikes as a retaliatory response on February 15, and the government approved of the idea.

From February 16 to 20, IAF and Indian Army carried out surveillance with Hereon drones along LoC.

For the next two days, they drew "target tables".

An IAF warning jet was deployed for emergency 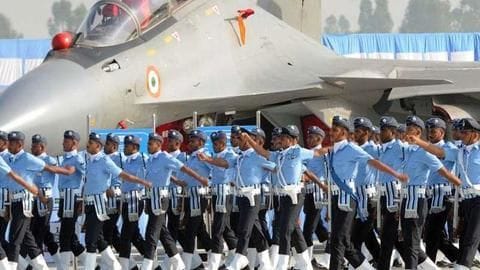 On February 24, a trial run was conducted in Central India.

Then finally on February 25, 12 Mirage-2000 jets, armed with laser bombs, took off from the base in Gwalior in batches.

Meanwhile, an IAF warning jet took off from Bathinda and a mid-air refueling tanker also left from Agra.

After "painting" the targets and receiving green signal, the jets struck.

PAF scrambled its jets but abandoned mission after seeing IAF-formation 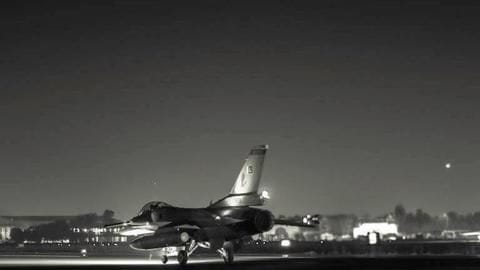 According to ANI, Pakistan Air Force (PAF) scrambled F-16 jets to respond to India but after seeing IAF's formation, they dropped the idea.

The operation, carried out in pitch-darkness of the night, was reportedly commanded by Western Air Command of IAF. All the jets returned home unharmed.

Earlier in the day, Pakistan claimed India "violated" the LoC but "no casualties were reported". 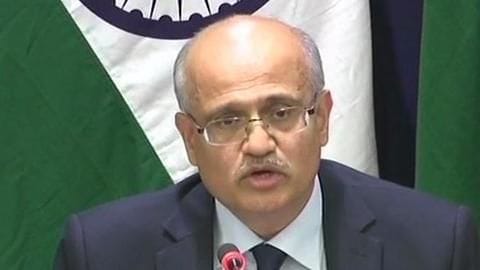 Gokhale added it was a non-military pre-emptive action to underline India didn't declare a war against Pakistan but acted against terrorism.

The tensions between the country have obviously escalated and Pakistan spoke about retaliation as well.

Pakistan jet, which tried to violate Indian airspace, shot down