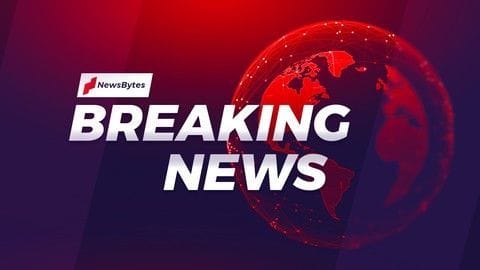 On Thursday, two Pakistani jets attempted to enter Indian airspace in Jammu and Kashmir's Poonch area but intervention by IAF forced them to return.

This comes a day after IAF foiled another attempt by PAF to breach Indian airspace. In the fierce combat of Wednesday, one Pakistani jet was downed while India lost one MiG-21

Tensions between India and Pakistan have been regularly escalating.

On Tuesday, Pakistan was rattled after IAF carried out a discreet attack on Jaish-e-Mohammed's biggest camp in Balakot. Unwilling to accept its hands in terrorism, Pakistan said India acted aggressively and spoke about acting "accordingly".

Looking at what Pakistan said on Wednesday's development 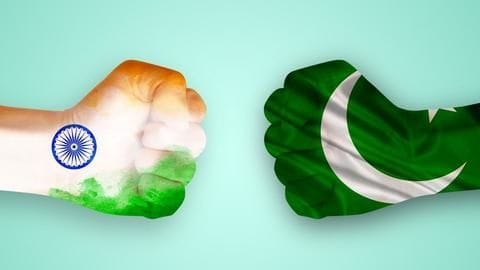 About Wednesday's operation, Pakistan said it wasn't looking to escalate tension or retaliate but wanted to send across a message that it can defend itself.

Pakistan also claimed it carried out the operation in "its airspace".

Addressing the media, Pakistani army spokesperson Major General Asif Ghafoor claimed they arrested two Indian pilots, but later retracted to confirm only one was in their custody. 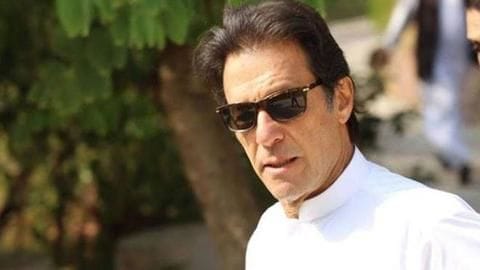 Notably, this attempted breach comes a day after Pakistan's Prime Minister Imran Khan told India he was ready for talks.

Saying both nuclear countries shouldn't underestimate their weaponry, Khan said it would be in everyone's interest to not miscalculate a war.

He said once the tensions lead to war, it will be neither in his nor his Indian counterpart Narendra Modi's control.

Naseem Shah on verge of making history on Test debut