After a lull of a few hours, Pakistani troops, on Thursday afternoon began shelling forward Indian positions and civilian areas along the Line of Control (LoC) in the Krishna Ghati sector in Jammu and Kashmir's Poonch district.

Earlier this morning, Pakistani forces had violated ceasefire in Mendhar, Rajouri and Nowshera sectors, but had stopped briefly after retaliation from Indian forces. 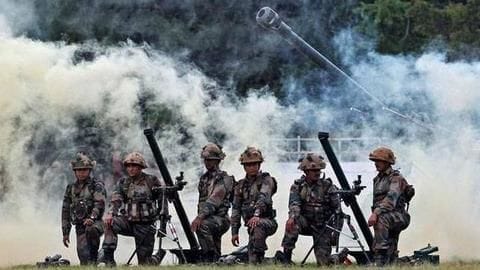 Details about ceasefire violations on Thursday 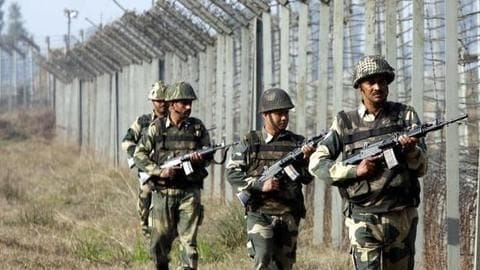 Then, on Thursday morning, Pakistani forces opened fire on the Mendhar, Rajouri and Nowshera sectors, but stopped around 7am after the Indian Army retaliated befittingly.

However, at around 1pm on Thursday, Pakistani troops resumed mortal shelling and small arms fire on the Krishna Ghati sector.

At 2.15pm, it also started shelling the Nowshera sector.

Apart from Nowshera, Pakistan attacked other sectors after months

Except for the Nowshera sector, which Pakistan had shelled frequently, the recent ceasefire violations in the other sectors came after a lull of two to four months.

Educational institutes have been shut; residents advised to stay indoors 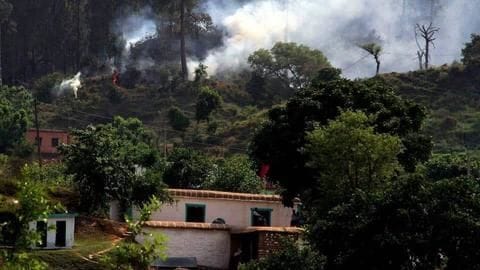 In view of the unprovoked shelling by Pakistani troops, Indian authorities have ordered the temporary closure of all educational institutes within 5km of the LoC in the Pooch and Rajouri districts in Jammu and Kashmir.

Authorities have also instructed residents of border villages in these areas to remain indoors and not move outside during incidents of shelling.

Meanwhile, Pakistan is trying to "de-escalate" the situation 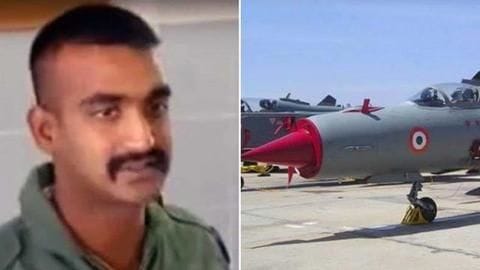 Varthaman had been captured on Wednesday after his jet had been shot down during an aerial battle between the IAF and the Pakistan Air Force, when the latter tried attacking military installations in India to retaliate against IAF air strikes earlier.