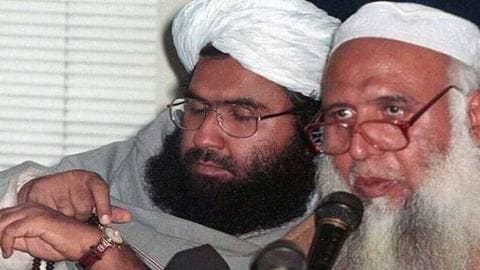 Maulana Ammar, identified as the youngest brother of Masood, while speaking to cadres "condemned" IAF's airstrikes.

Audio of his speech has gone viral on social media and verified by agencies too.

Backstory: Rattled after airstrikes, Pakistan says only trees were destroyed 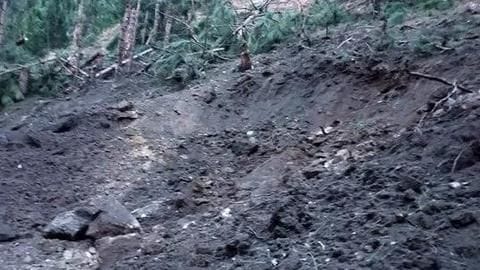 Pakistan-based JeM carried out an attack on CRPF convoy on February 14 in Pulwama. 40 soldiers were martyred in the attack.

In a response to heinous crime, IAF breached Pakistani airspace and dropped bombs on JeM's camp in Balakot.

In denial, Pakistan said no camps were present in the area and only a few trees fell. The country also called it India's "aggressive act".

But Ammar confirmed camp was hit 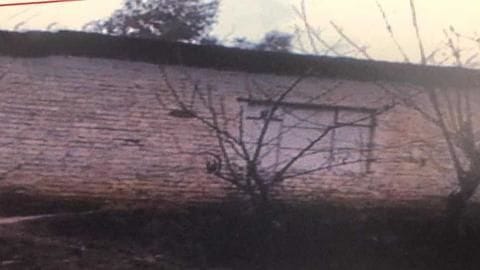 But Ammar's admission busts the theories of Pakistan. While addressing cadres in Peshawar, Ammar said the enemy "bombed Muslim schools". It is believed Ammar spoke two days after the Balakot strike.

"So, raise your weapons and show them if jihad is still an obligation or a duty," Ammar reportedly said.

They attacked schools where students were being trained: Ammar

"Let me remind you, they didn't attack any headquarters, they didn't attack the meeting points of agencies (JeM), they attacked the schools where students were being trained to understand jihad better and vowed to help "oppressed" Kashmiris," Ammar said.

You can hear the viral clip here

#Exclusive: In a sermon in #Pakistan, #JaisheMohammad leader accepts Indian planes were targeting their center in #Balakot. He criticizes @ImranKhanPTI for releasing #IndianAirForce pilot #Abhinandhan. He also calls Pakistanis for joining #jihad in Indian-administered #Kashmir pic.twitter.com/j4pQ4WG96T 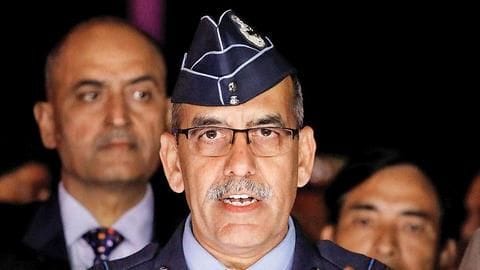 Speaking about the unprecedented airstrikes, Air Vice Marshal RGK Kapoor said on Thursday the operation was successful. He, however, chose to not reveal the toll leaving the decision on the Indian government.

"The tone and tenor of the message indicate that the strikes have hit the group hard," he said. 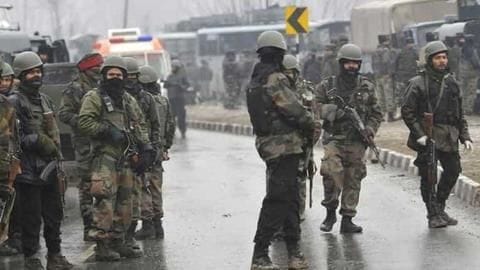 India has maintained the strikes were pre-emptive and it had credible intelligence to confirm JeM was planning more attacks on the country.

New Delhi has also handed over a dossier to Pakistan detailing JeM's role in the Pulwama attack, its modus operandi and the route terrorists took to infiltrate J&K.

Pakistan, which wanted evidence, said it would go through the dossier.