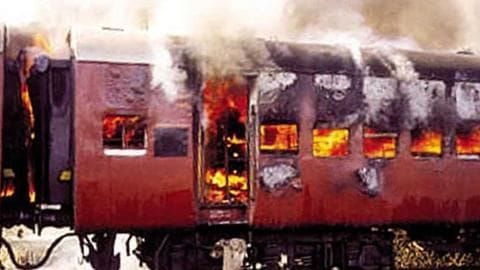 The burning bogie traveled between Pratap Nagar and Dabhoi railway line as curious locals watched. The Western Railways and Fire Department had reportedly given permission for the recreation.

The movie will be released before the 2019 elections. 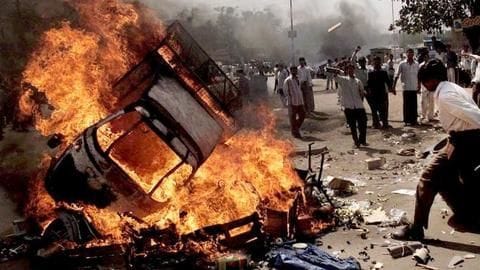 On February 27, 2002, S-6 coach of Sabarmati Express caught fire at Godhra station killing 59 people. Most of the deceased were Vishwa Hindu Parishad members and kar sevaks returning from Ayodhya. 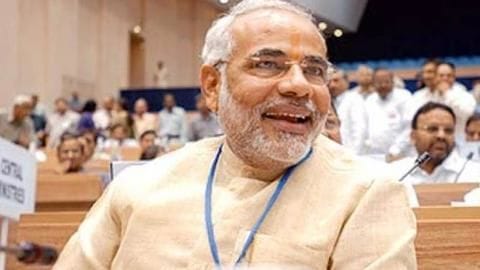 While Godhra and following communal riots define horror for many, it seems makers of PM Modi's biopic assumed alighting a bogie would make the movie more "convincing".

Jayraj Gadhvi, who is supervising the shooting in Gujarat, said, "This particular scene speaks of the challenges he (Modi) faced."

"The scenes from inside the train will be shot at a film set in Mumbai," he added. 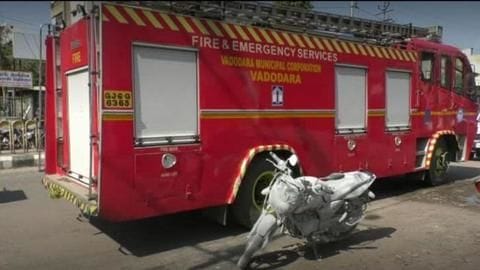 It was Gadhvi who wrote a letter to Chief Fire Officer of the Vadodara Municipal Corporation.

He sought a fire tender, staff members and wrote the company, Benchmark Production, will pay the fees.

"On March 3, we are shooting a biopic documentary of Prime Minister Narendra Modi at the old railway station of Pratap Nagar-Dabhoi railway line next to Zenith school," the letter read. 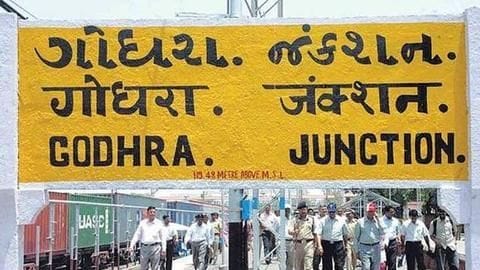 When asked why permission was given to torch a bogie, Western Railway CPRO Ravindra Bhakar said the makers didn't mention "Godhra" in the script.

He claimed the makers wanted to recreate scenes of PM Modi selling tea at railway stations.

"We go through the script and as a policy, do not permit anything that harms the image of Railways and the country," he added.

"If they have set fire to rolling stock or damaged railway property, then we can claim their deposit, claim insurance etc. We make them sign indemnity bond as well," Bhaskar added. 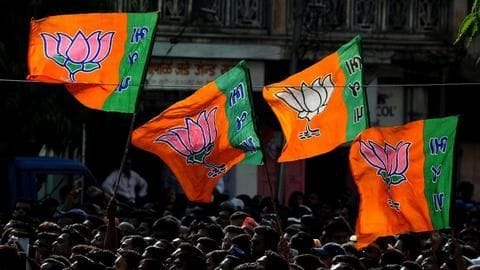 Vadodara BJP leader Ranjan Bhatt said he wasn't aware that a documentary was being shot. "We have no information that such a documentary has been commissioned by the party leaders," he said.

Meanwhile, Divisional Railway Manager of Vadodara Devendra Kumar promised incident will be investigated to ascertain if rules were broken.