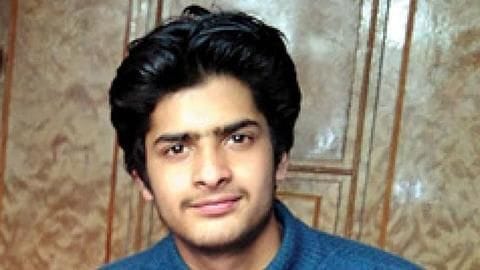 At a time when radicalization of Kashmiri youth poses a huge problem for India, Afzal Guru's son serves as an inspiration.

Ghalib Guru, the son of Parliament attack convict, has rewritten his fate. He will soon appear for medical entrance exam and hopes to become a doctor.

The young man is "proud" he owns Aadhaar card and now wants to get a passport. 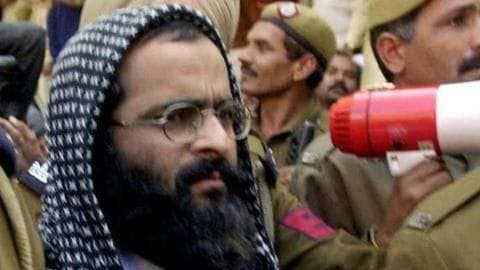 Terror outfits have used Afzal's arrest and his subsequent conviction to indoctrinate Kashmiri youth asking them to seek revenge from Indian state.

But Ghalib has maintained a safe distance from pressure to join such notorious outfits.

Ghalib's mother taught him not to react to people's words 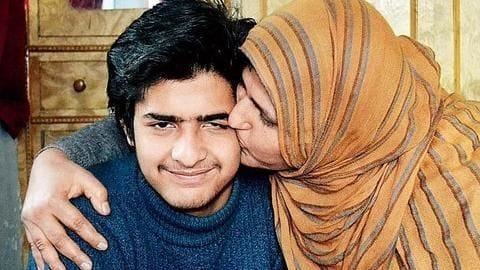 Speaking to TOI, Ghalib said the credit for this goes to his mother Tabassum. She created an isolated place for him since he was in Class 5, the 18-year-old revealed.

"She always said that even if someone said anything to me, I shouldn't react," Ghalib added.

With his mother and maternal grandfather Ghulam Mohammad, Ghalib stays at a house in Gulshanabad.

Ghalib is preparing for NEET, hopes to bag a seat 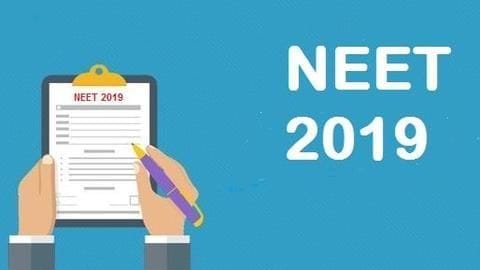 Currently, Ghalib is preparing for NEET examination, scheduled for May 5.

He aspires to get a seat in a medical college in India. In case he doesn't succeed in it, Ghalib said he wanted to go abroad for future studies.

The teenager said he was just finishing his father's dreams and hoped that a college in Turkey will give him a scholarship.

We learn from mistakes of past: Ghalib

"We learn from the mistakes of the past. My father could not pursue his medical career (at Sher-e-Kashmir Institute of Medical Sciences). I want to complete it," Ghalib said. 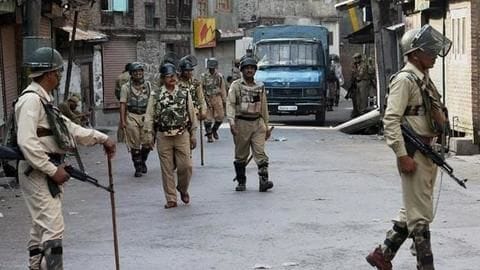 Ghalib's mother and grandfather said they don't participate in debates on Kashmir. A few meters away from their house, soldiers of 44 Rashtriya Rifles guide the village.

Even after Burhan Wani's death, this part of Kashmir remained fairly calm.

When asked if he was ever harassed by forces, Ghalib said, "Never". He emphasized forces always asked him to stay focused on his dream.

Ghalib's grandfather is sure he will become a doctor 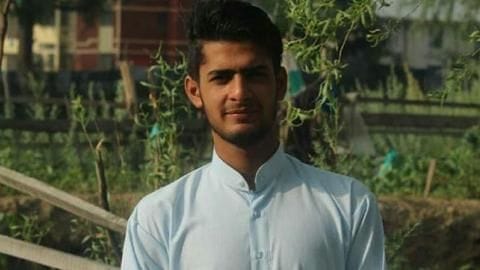 "There have been certain instances when I met them. But they always motivated me. They told me if I wanted to pursue medicine, they will never interfere with my studies or my family," Ghalib said.

Notably, Ghalib scored 95% in Class X and 89% in his Class XII examinations.

Meanwhile, his grandfather Ghulam said he was confident Ghalib will fulfill his father's dream.

Singer Guru Randhawa attacked in Canada, now back in India

#PulwamaAttack: Will sacrifice another son, says father of martyred soldier