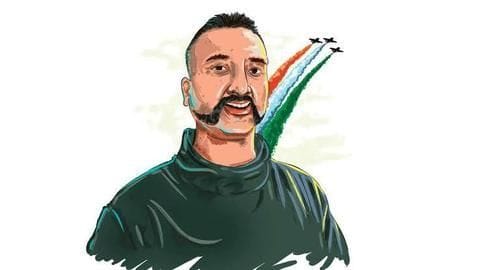 He said that school students in the state should know the story of the hero pilot's bravery while pitching to include a chapter on him in the school syllabus.

Here's what the Rajasthan Education Minister tweeted in Hindi 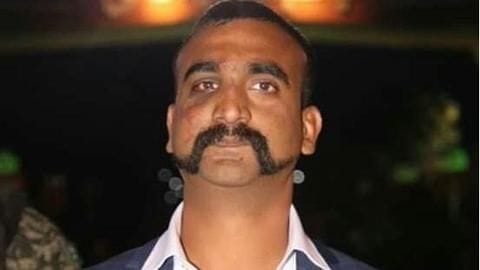 Govind Singh Dotasra took to Twitter to announce that the Rajasthan government would include a lesson on Abhinandan.

"The Rajasthan government has planned to introduce the story of Wing Commander Abhinandan Varthaman in the school syllabus in a bid to honor his bravery," tweeted the Rajasthan Education Minister. He also mentioned that the IAF pilot has studied in schools in the state's Jodhpur.

Expressed the nation's demand through my social post, says Minister Education Minister Dotasra said that his tweet on including a lesson in honor of Abhinandan's bravery reflects the sentiment of the entire country, according to Indian Express. He, however, said that he hasn't yet communicated the proposal to the government.

"I expressed the nation's demand through my social post. The government and the official of the education board will take the decision," he said.

"The government should introduce Abhinandan's story in any of the classes from one to eight or nine to 12. The Rajasthan board will decide the subject and classes for the inclusion of Abhinandan's story," Dotasra was quoted as saying by Indian Express. 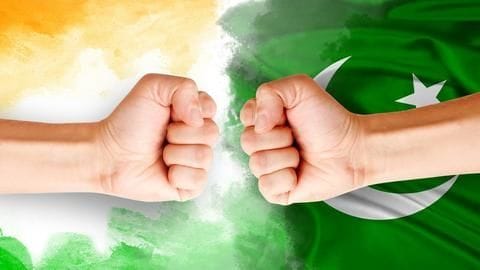 On 27 February, Pakistan Air Force intruded Indian airspace to target military installations a day after IAF's Balakot airstrikes. Abhinandan was part of the air force that chased Pakistani jets away.

Abhinandan shot down a Pakistani F-16 jet before his MiG-21 Bison was hit. He was captured by Pakistani army when his parachute drifted towards Pakistan-occupied Kashmir. He returned to India on 1 March. 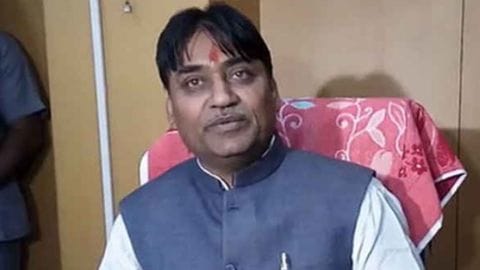 "We have recommended it to the committee set up to review books and have said that it is the government's wish that material related to the martyrs of Pulwama along with stories praising them, whether they can be included in the textbook course," said Dotasra.

"The committee will take a decision on it," the Rajasthan Education Minister said.