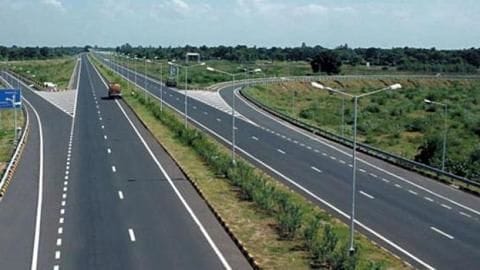 Union Minister for Roads and Transport Nitin Gadkari on Friday laid the foundation stone for the ambitious Delhi-Mumbai Expressway which will reduce the travel time between the two major cities to just 12 hours. 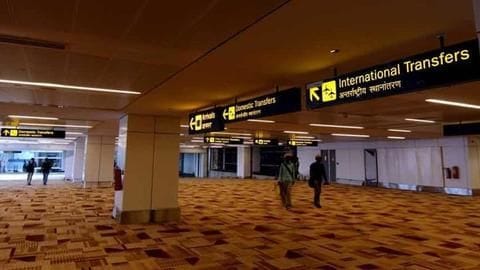 The Delhi-Mumbai Expressway will have eight lanes and will be access-controlled to speed up freight movement. It will also have four multilevel interchanges.

To ease travel, the Expressway will provide direct connectivity to terminal three of Delhi's India Gandhi International Airport, through a 5 kilometer-long tunnel.

Crossroad underpasses at major junctions and intelligent transportation system (ITS) will dot the ambitious Expressway. 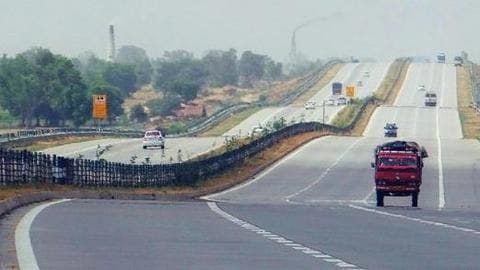 The Expressway will take the following route: Delhi-Gurugram-Mewat-Kota-Ratlam-Godhra-Vadodara-Surat-Dahisar-Mumbai.

The government acquired 15,000 hectares of land at a cost of Rs. 25,000 crore. Notably, since the new alignment passes through backward areas, the government saved Rs. 16,000 crore in land acquisition.

"The development of this Exressway will bring about various smart cities, logistics parks and industrial zones between the two metros," Gadkari said.

Travel time between Delhi and Vadodara will be reduced too 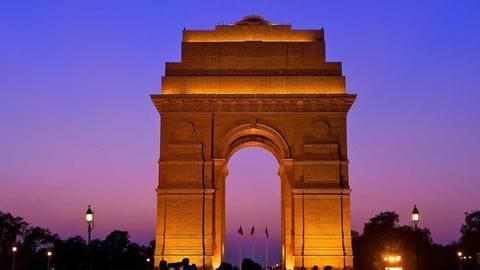 The Delhi-Mumbai greenfield Expressway is an extension of Delhi-Vadodara Highway, which reduces travel time between the Gujarat city and national capital to 9 hours.

The Delhi-Vadodara Highway will undergo construction in five phases and is being built at a cost of Rs. 45,000 crore.

An equal amount of money has been earmarked for the Vadodara-Mumbai Highway, which will be constructed in three phases.

80,000 vehicles could use Delhi-Mumbai Expressway daily 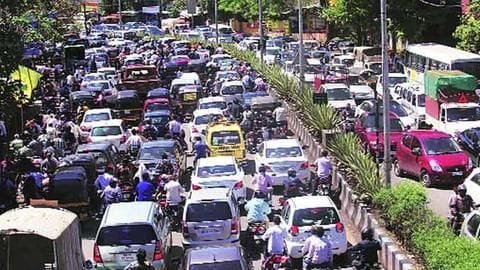 Gadkari said Delhi-Mumbai Expressway would be "world's longest highway". The highway is expected to be used by 80,000 vehicles daily.

The ministry plans to introduce "pay per use" tolling concept on this highway. It will also have cargo facilities.

20 lakh trees will be planted along the route and a rainwater harvesting system will be installed at every 500 meter. 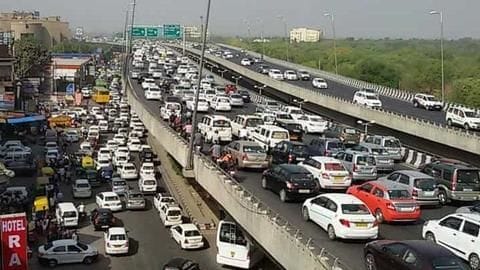 This Expressway will serve as an alternative for the existing NH8 to travel between Delhi and Haryana.

What is the cost of Delhi-Mumbai expressway?

The Delhi-Mumbai expressway will be built on an estimated cost of Rs. 90,000 crore.

When will Delhi-Mumbai expressway be ready for use?

The Delhi-Mumbai expressway will be ready for use within 30-36 months after the inception of work.

Who laid foundation for the project?

Nitin Gadkari laid the foundation for the Delhi-Mumbai expressway on March 8, 2019.

How much time will take to reach Delhi from Mumbai once the expressway is complete?

Commuters will be able to travel between Delhi and Mumbai in 12 hours.