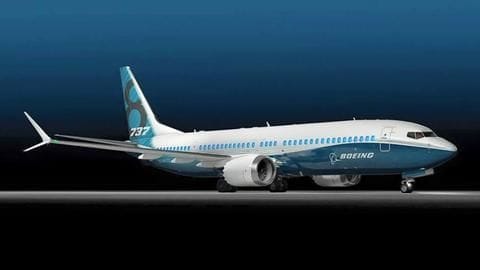 The Indian aviation watchdog, Directorate General of Civil Aviation (DGCA), has decided to immediately ground Boeing 737 MAX 8 planes in the country. This comes days after the Ethiopian Airlines crash in which 157, including four Indians, were killed.

India is the latest to join a number of countries that have grounded the aircraft, the latest version of the American aircraft manufacturer's best-selling model.

Planes to remain grounded until modifications, safety measures are undertaken 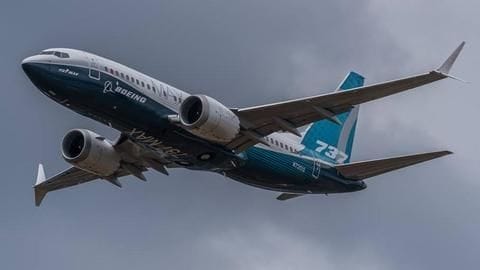 The Civil Aviation Ministry said that Boeing 737 MAX 8 aircraft in the country will remain grounded until appropriate modifications and safety measures, ensuring safe operations are undertaken.

"DGCA has taken the decision to ground the Boeing 737-MAX planes immediately. These planes will be grounded till appropriate modifications and safety measures are undertaken to ensure their safe operations," the Civil Aviation Ministry tweeted.

"As always, passenger safety remains our top priority. We continue to consult closely with regulators around the world, airlines, and aircraft manufacturers to ensure passenger safety," the Ministry of Civil Aviation wrote on Twitter.

As always, passenger safety remains our top priority. We continue to consult closely with regulators around the world, airlines, and aircraft manufacturers to ensure passenger safety. (2/2)

SpiceJet, Jet Airways have 737 MAX 8 in their fleet 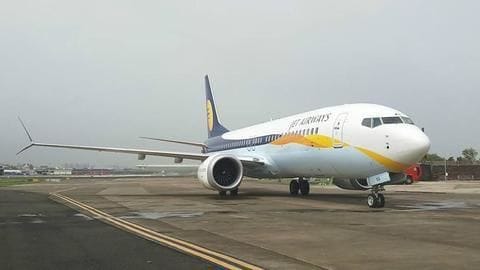 In India, SpiceJet has 13 Boeing 737 MAX 8 aircraft while Jet Airways has five in its fleet.

However, after DGCA's decision, both the carriers suspended operations of the Boeing 737 MAX 8 aircraft.

DGCA on Monday ordered additional maintenance checks for these aircraft. Indian carriers were directed to ensure pilots and co-pilots have 1,000hrs and 500hrs of flying experience on the aircraft, respectively. 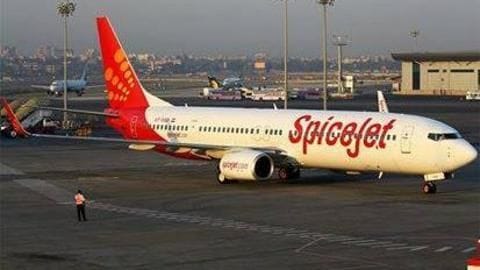 "Safety and security of our passengers, crew, and operations are of utmost importance to us," SpiceJet said. However, earlier on Tuesday, it defended the aircraft, calling the planes "highly sophisticated".

The airline also said that additional precautionary measures have been implemented and it was "actively engaged" with Boeing as well as the Indian aviation watchdog DGCA. 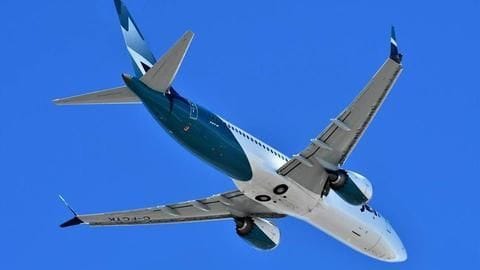 Earlier on Monday, American regulators directed aircraft manufacturer Boeing to make "urgent improvement" to its best-selling aircraft that was involved in the Ethiopian Airlines crash.

However, the US regulators ruled out grounding of aircraft even as investigators in Ethiopia, who found two black box recorders, worked to "piece together" the plane's final moments while American carriers apparently maintained confidence in Boeing.

Meanwhile, the European Union has suspended operations of all Boeing 737 MAX 8 aircraft. Many other countries, including China, South Korea, and Singapore, also grounded the plane after the second accident involving the aircraft in five months, the first being Lion Air crash in October.