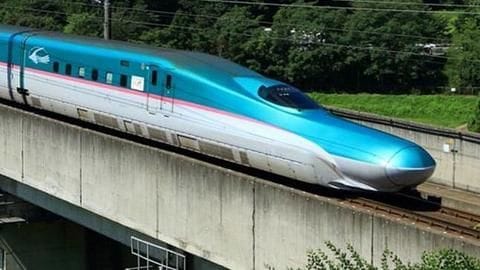 The Indian Railways is looking to expand the bullet train network.

Reportedly, the National High-Speed Rail Corporation Limited (NHSRCL), which is currently working on the Mumbai-Ahmedabad rail corridor has been asked to study the viability of ten more bullet train routes.

Notably, a Ministry-level meeting is likely to be conducted in this regard on Wednesday.

The entire bullet train project, comprising 10 rail routes will cover a total distance of about 6,000 kilometers. The estimated total cost of the project stands at Rs. 10 lakh crore. 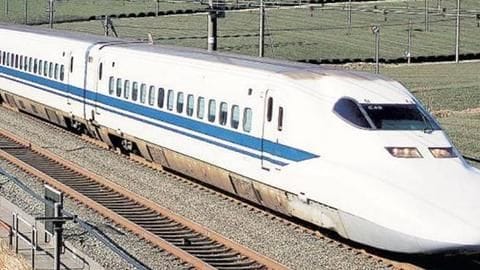 According to a Railway Board member, bullet train operations are being considered to connect Varanasi and the national capital, through Delhi-Lucknow via Kanpur and Lucknow to Varanasi via Sultanpur route.

Other rail routes where the bullet train is expected to run are New Delhi-Amritsar, New Delhi-Kolkata, Patna-Kolkata, New Delhi-Mumbai, and Chennai-Bengaluru. 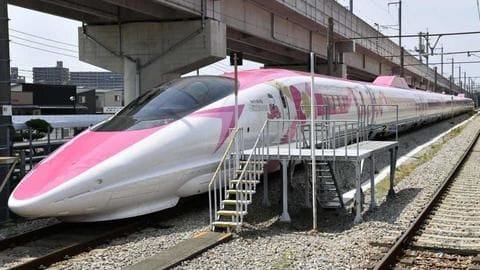 The 508-km-long Mumbai-Ahmedabad bullet train network, which is currently under works, is expected to cut the travel time between the two cities by 5 hours, reducing it to 2 hours.

Once completed, there will be a total of 12 stations in the journey, including Bandra Kurla Complex, Virar, Thane, Surat, Sabarmati, Baroda and Ahmedabad.

How much will Mumbai-Ahmedabad bullet train's ticket cost?