The outrage started as the pictures violate the Model Code of Conduct.

Separately, Railways also had to withdraw its tickets recently, featuring the PM after TMC's complained to the Election Commission. 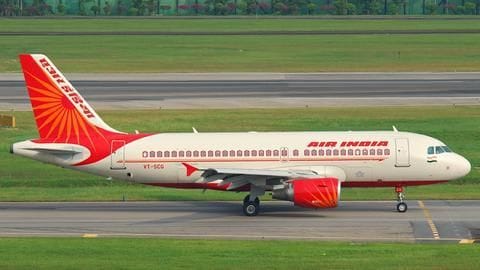 In a statement, Dhananjay Kumar, spokesperson of Air India said, "Air India has decided to roll back the boarding passes of Vibrant Gujarat which had photos of the Prime Minister and the Gujarat Chief Minister."

In an earlier statement, the Airline clarified that boarding passes were third-party advertisements from Vibrant Gujarat summit, and would be discontinued if they violate the Model Code of Conduct.

Air India has nothing to do with it, says Kumar

"The rolls seem to be the ones left over from the passes printed during Vibrant Gujarat Summit'19 and the photos are third-party advertisements. It's nothing to do with Air India. These boarding passes aren't just for Gujarat, but are in use across India," Kumar said.

Why are we wasting public money, asks Kant 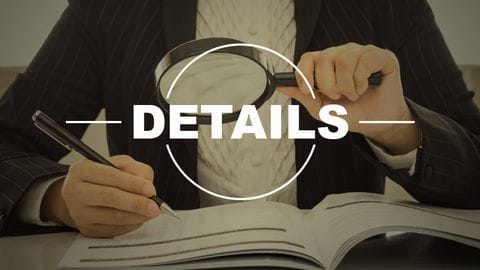 The controversy surfaced when Kant tweeted a picture of his Air India boarding pass issued at the Indira Gandhi International Airport in New Delhi today.

He questioned the pictures of the two leaders on the boarding pass.

He wrote, "Wonder why we are wasting public money on this Election Commission, which doesn't see, hear or speak." 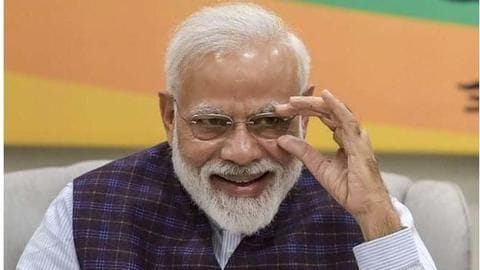 Earlier on March 21, the Indian Railways had to discontinue the issuance of railway tickets with the pictures of PM Modi after Trinamool Congress (TMC) reported the issue to the Election Commission of India.

The country is set to go into a seven-phase general election, starting April 11 onwards.

Model Code of Conduct allows no advertisements on government property 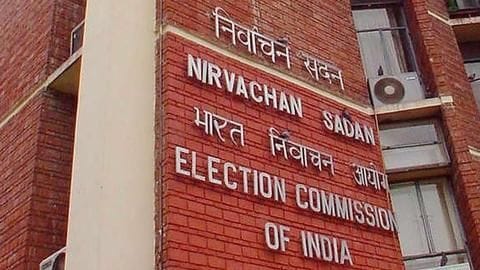 Model Code of Conduct is a set of guidelines issued by the Election Commission to keep a check on the political parties in the run-up to the elections and comes into effect after the announcement of the elections.

Air India, being a public undertaking, can't bear endorsement for any party.