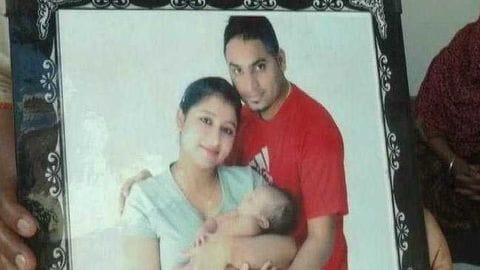 A pregnant woman of Indian origin from Australia was found dead in Punjab's Ferozepur district. The dead body of the woman, who was missing, has been recovered from Bhakra Canal, according to police.

Police suspect that her husband plotted the murder and sent a woman from Australia with whom he was allegedly having an extra-marital affair to Punjab to kill her.

Husband and his lover, key suspects in murder: Police official

Senior Superintendent of Police, Ferozepur, Sandeep Goyal, was quoted by news agency ANI as saying, "The woman's husband was having an extra-marital affair. The husband and the woman, he loved, are the key suspects in the murder."

Woman was last seen having video call with husband 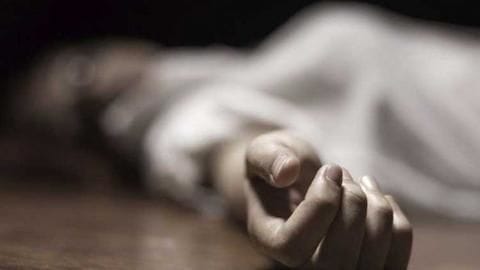 The woman whose body was recovered was identified as Ravneet Kaur. She came to a village in Ferozepur to visit her parents on 14 March.

Ravneet's brother told cops that his sister was last seen having a video call with Jaspreet, her husband. She was on the video call with him when she went out of the house after which she was kidnapped.

Jaspreet was having extra-marital affair with a married woman: Police According to the police, the woman's husband, Jaspreet, was having an extra-marital affair with Kiranjeet Kaur, who is also a married woman.

While Jaspreet had plotted his wife's murder, Kiranjeet came to Punjab at the behest of Jaspreet, said the police.

After coming to Punjab, Kiranjeet murdered Ravneet with her sister and another relative's help.

Police in touch with authorities to initiate Jaspreet, Kiranjeet's deportation

Police have registered a case against four persons for the murder, including Jaspreet, Kiranjeet Kaur, Tiranjeet Kaur (Kiranjeet's sister), and Sandeep Singh (Kiranjeet's relative). While Tiranjeet and Sandeep have been arrested, police said they have approached authorities for initiating the deportation of Jaspreet and Kiranjeet.