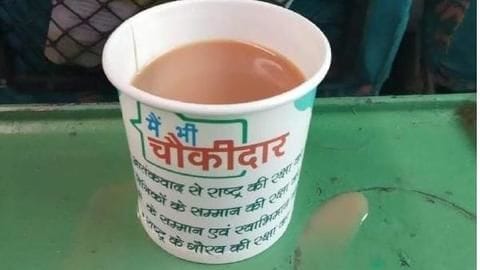 After about a week of discontinuing tickets with PM Narendra Modi's picture, Indian Railways has withdrawn their tea cups printed with BJP's campaign line, 'Mai Bhi Chowkidar' (I am also a watchman).

The picture of the tea cups having the line written went viral recently.

Does this violate Model Code of Conduct, asks Twitter user

Tea being sold in 'Main Bhi Chowkidar' (I am also a watchman) paper cups in Indian Railways. This photo is from Shatabdi Express. 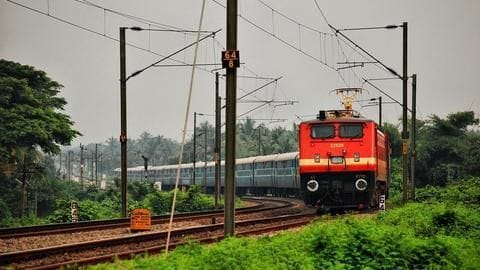 Many tweeted the picture of the cups that was being used in Kathgodam-Shatabdi Express, asking the Election Commission if that violates the Model Code of Conduct.

Explanation has been sought from supervisor/pantry in-charges: IRCTC 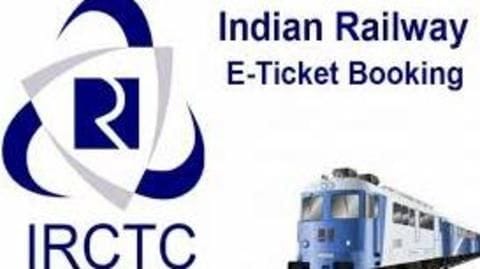 According to an IRCTC (Indian Railway Catering and Tourism Corporation) spokesperson, "This was without any prior approval of IRCTC. An explanation has been sought from supervisor/pantry in-charges over dereliction of duty." 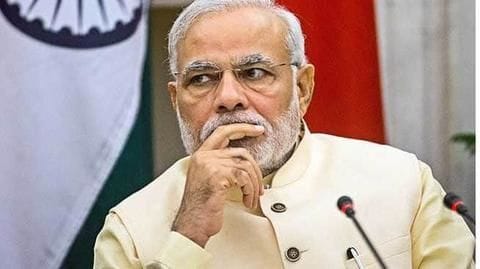 Earlier on March 21, the Indian Railways had to discontinue the issuance of railway tickets with the pictures of PM Modi after Trinamool Congress (TMC) reported the issue to the Election Commission of India.

The country is set to go into a seven-phase general election, starting April 11 onwards.

Earlier this week, Air India and GoAir also withdrew their boarding passes, which featured the pictures of PM Modi and Gujarat CM, Vijay Rupani, in a Vibrant Gujarat Summit 2019 advertisement from January. The controversy surfaced when a picture of the boarding pass was tweeted.

Model Code of Conduct allows no advertisements on government property 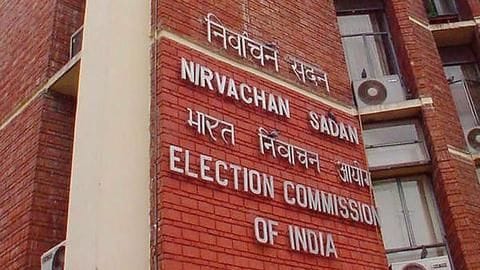 Model Code of Conduct is a set of guidelines issued by the Election Commission to keep a check on the political parties in the run-up to the elections and comes into effect after the announcement of the elections.

When does MCC comes into effect?

Model Code of Conduct comes into effect after the announcement of the elections.

What is Model Code of Conduct called in hindi?

MCC in hindi is known as aachar sanhita.

What is Mai Bhi Chokidar campaign?

When are the Lok Sabha 2019 elections scheduled ?

The country is set to go into a seven-phase Lok Sabha elections from April 11.