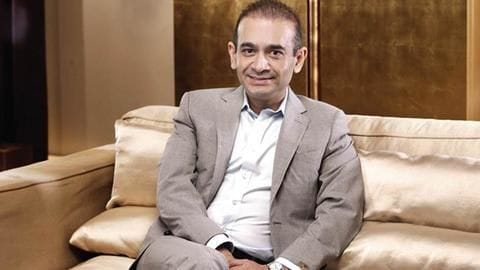 In a concerning turn of events, the Enforcement Directorate officer who was investigating the Nirav Modi case was relieved of his duties on Friday evening, only to be reinstated at the post hours later.

Around the same time, a London court denied bail to Modi asking him to reappear on April 26. 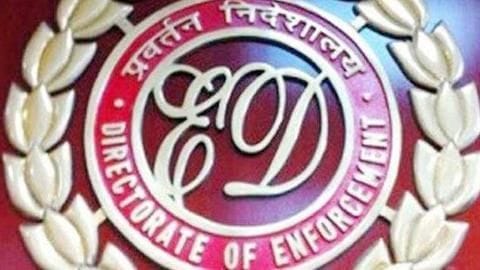 Joint director Satyabrata Kumar was divested by Special Director Vineet Agarwal when the former was in London for Modi's hearing.

Agarwal removed Kumar on technical grounds. The first letter reportedly underlined no investigating officer can continue on one post for more than five years.

Kumar was asked to hand over all cases 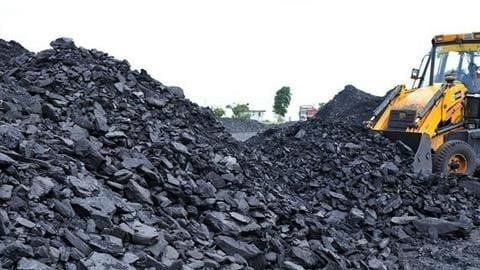 Kumar was asked to hand over all the cases, including documents pertaining to PNB scam, to his immediate superior.

Meanwhile the document also said Kumar, an IRS at Customs and Indirect Taxes Services, would continue to probe the coal scam as he was appointed by the Supreme Court for the job.

Notably, no officer appointed by SC can be transferred without valid permission.

Reportedly, approval for extension of tenure was also sent

Surprisingly, the second order reinstated Kumar. Apart from this, an approval for extension of Kumar's tenure was also sent to the Department of Personnel and Training for clearance. Meanwhile, ED in a tweet rubbished the reports of Kumar's removal, even when documents showed otherwise.

Certain Media reports have been appearing that Joint Director supervising investigation in the case of Nirav Modi has been relieved. This report is not correct and denied According to some reports, Finance Minister Arun Jaitley was aware of Kumar's removal. Reports claimed the probe is being monitored by PMO and that Kumar tried to fight "serious political attempt to interfere in the case".

A senior ED official also expressed anger at Centre, as per the report. He reportedly asked if the government was full of "chowkidars" why were they "protecting" scamsters. 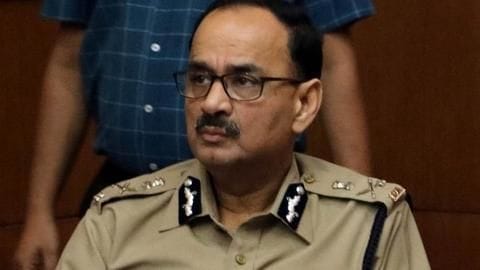 Verma challenged the order in SC and was reinstated. But on the day he returned, PM-led panel transferred him.

He was given the post of DG Fire Services and an upset Verma resigned.

Separately, UK judge was unimpressed with how India presented documents It should be noted that while many celebrated Modi's bail rejection, the judge wasn't impressed with the documents India presented.

Chief Magistrate Arbuthnot and defense barrister Clare Montgomery said "paperwork index and numbering submitted to them" was abrupt. Arbuthnot claimed the documents "made her cry" and asked for "clean documents" the next time.

Considering how high-profile the case is, hasty transfers and laxity definitely cast doubts on the government's seriousness.

Where is Nirav Modi?

Nirav Modi is lodged in a London jail. He was denied bail by a UK court on Friday, March 29.

Who was ED officer who was transferred?

ED officer Satyabrata Kumar was transferred on technical grounds. After his transfer raised eyebrows, he was reinstated to the post.

Was anyone aware of Satyabrata Kumar's transfer?

When is Nirav Modi's next hearing?

Nirav Modi will be produced in court on April 26.

If extradited to India, I will kill myself: Nirav Modi

13 cars linked to Nirav Modi to be auctioned soon