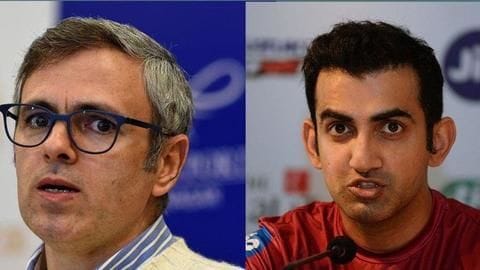 Jammu & Kashmir National Conference (JKNC) leader Omar Abdullah and former cricketer Gautam Gambhir, who recently joined BJP, engaged in a war of words on Twitter over the former's call for a "Separate PM for Jammu & Kashmir".

Stick to stuff you know, tweet about IPL: Abdullah 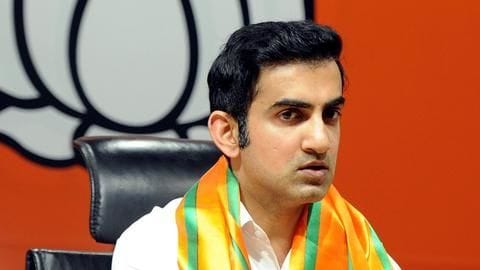 "I never played much cricket because I knew I wasn't very good at it. You don't know very much about J&K, it's history or the role of J&K National Conference in shaping that history (sic)," Abdullah tweeted, responding to Gambhir's comments.

"Yet you insist on displaying that ignorance for all to see. Stick to stuff you know about, tweet about the IPL," he added.

Here's what Abdullah tweeted in response to Gambhir's comments

Gautam,I never played much cricket because I knew I wasn’t very good at it. You don’t know very much about JK,it’s history or the role of @jknc_ in shaping that history yet you insist on displaying that ignorance for all to see. Stick to stuff you know about, tweet about the IPL https://t.co/2ZSHJclWkt

History is always consistent but perspectives are subjective: Gambhir 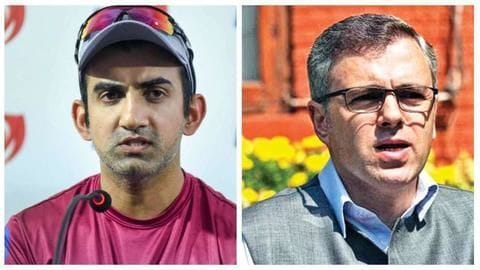 "Never mind your lack of cricketing prowess but Kashmiris and our country would have been well served if you knew a thing or two about selfless governance. By the way, history is always consistent but perspectives are subjective. Better clean your reading glasses," he said.

Will get back our own prime ministerial post: Abdullah 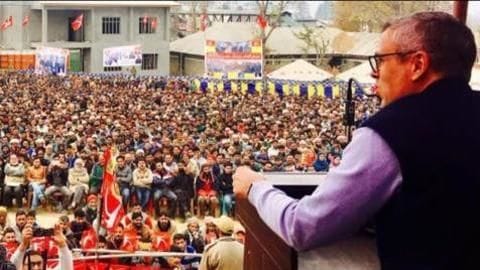 Addressing a Bandipore election rally on Monday, Abdullah said Jammu & Kashmir acceded to India on some conditions, adding, "To keep our identity...we said we will have our own identity, our own constitution, and our own flag."

"At that time, we had also kept our own Sadar-e-Riyasat and the Prime Minister, which they removed. Inshallah, we will also get that back," he said.

Abdullah needs some sleep or a green Pakistani passport: Gambhir 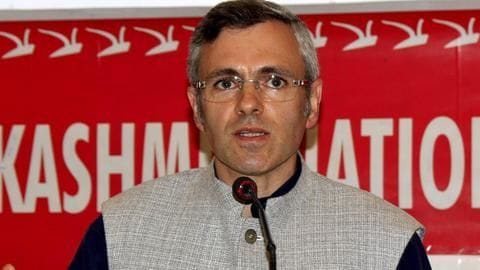 "More than a separate PM, Omar Abdullah needs some sleep followed by a strong coffee! If he still doesn't understand then a green Pakistani passport," he wrote. 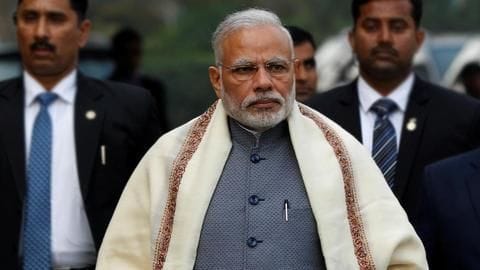 PM Narendra Modi also used Abdullah's remarks to attack the Congress at a rally in Telangana.

"They (National Conference) say that they will turn back the time to the years of 1953 and Kashmir will have a separate PM, Congress will have to answer as to what are the reasons that their allies are making such remarks," the Prime Minister said.

FIR ordered against Gautam Gambhir for holding rally without permission