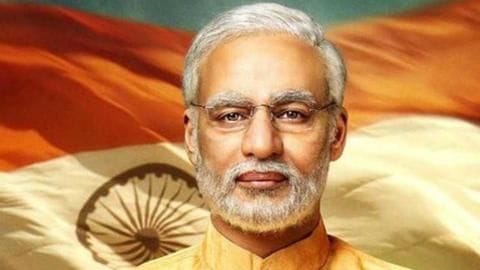 A Supreme Court bench, headed by Chief Justice of India Ranjan Gogoi, refused to interfere in the release of movie PM Narendra Modi, saying too much time is wasted on non-issues.

Hearing a petition of Congress' Aman Pawar, the top court said it is up to the Election Commission to decide whether the movie violates the Model Code of Conduct (MCC) or not. 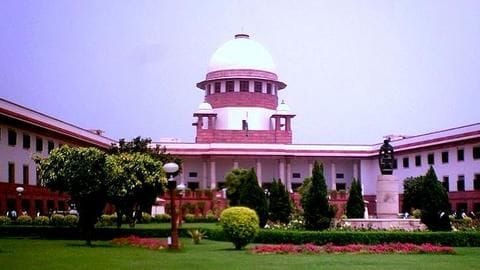 The movie will release on April 11, the first day of seven-phased Lok Sabha polls. The petitioner alleged the movie has been made to swing public opinion in favor of Prime Minister Narendra Modi and BJP.

But the bench, also including Justices Sanjiv Khanna and Deepak Gupta, said it isn't possible to understand what the movie shows based on a two-minute clip. 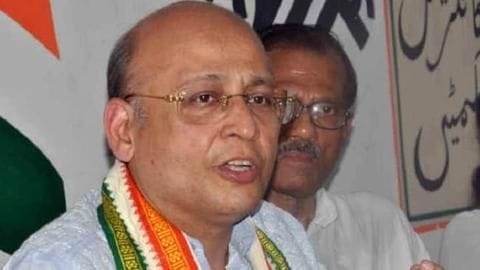 Pawar was represented in court by senior lawyer Abhishek Manu Singhvi. He submitted to the bench that the movie would disrupt the level field before polls.

Singhvi pointed out that four office bearers of BJP were producers of the movie and it violated the MCC.

"There are numerous laws which prohibit or restrict such blatant abuse of influence and resources," he argued.

Bench opined the plea was "premature" 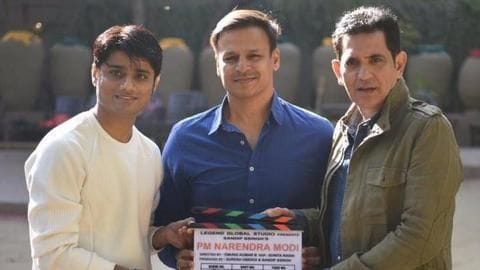 But, the court dubbed the plea as "premature". It underlined that the movie hasn't been given a certificate by Censor Board. "We, therefore, do not consider it fit to entertain the petition," the bench said.

After the verdict, Vivek Oberoi, who essays the titular role of PM Modi in the Omung Kumar directorial, thanked SC for removing blocks from the movie's path.

With all your blessings, support and love,today we have won in the Honorable Supreme Court! A humble thank you to all of you and to the Indian juidiciary 🙏 for upholding our faith in democracy! Thursday 11th April. Jai Hind🇮🇳 🇮🇳 #PMNarendraModiWins https://t.co/fJLlgyslHQ 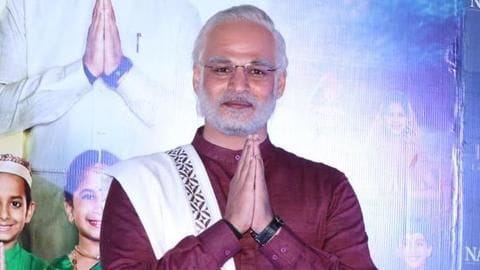 During the hearing on Monday, the bench said it would be able to pass the order only when the petitioner proves the movie has "objectionable content".

When Pawar asked for a copy of the movie, the bench said, "Why should we direct that individual be given a copy of the film. We fail to understand why such a direction be given."

Notably, BJP had claimed it didn't have links with movie

To recall, EC also took cognizance of various complaints it received regarding the movie. It served a notice to the saffron party and in response, BJP said it had no links with it. However, citing "freedom of expression", BJP said it supported the release.

Unsurprisingly, Vivek has been speaking good things about his movie As the movie found itself in center of a political slugfest, Vivek defended it fiercely. He asked why was the movie's timing being questioned and said the Constitution gave him creative rights.

The self-proclaimed admirer of PM Modi went as far as asking if Opposition parties were scared of "Chowkidar ka danda".

Subsequently, Congress called him a flop hero of a bogus movie.

SC refuses to give Modi biopic's copy to Congress' activist