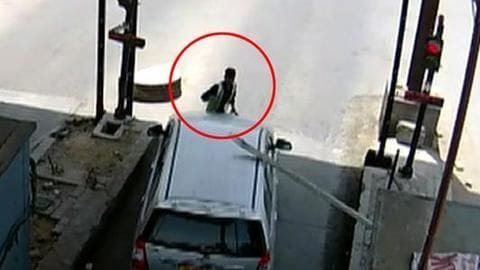 In a shocking road rage incident, a driver dragged a toll plaza employee on his car's bonnet for nearly 5-6 kilometer on Saturday afternoon.

The collector was doing his job at the Kherki Daula toll plaza when an unruly driver thought he would get away without paying money.

The entire incident was captured on CCTV and police has registered a case. 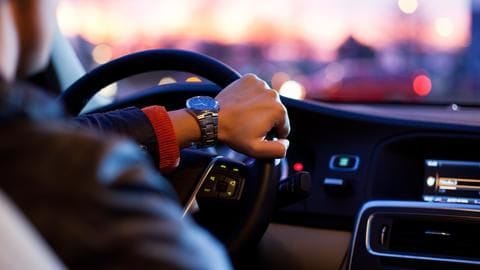 At around 12:30 PM, when the sun was at its peak, a White Innova arrived at the plaza.

In order to avoid paying the toll, the driver went past the boom barrier. When the collector, identified as Arun Kumar, tried to intervene, the driver threatened him.

"You'll stop my car? Even the police doesn't stop my car," the driver told Kumar.

When Kumar got on top of car, driver dragged him Subsequently, Kumar jumped atop the car's bonnet to stop it. But instead of stopping, the driver drove away for nearly 5-6 kilometer.

Kumar revealed he held the car's wipers to ensure he didn't fall. "The driver dragged me for 5-6 km on his car's bonnet at a speed of about 100 km/hour," said Kumar.

The car's occupants also threatened him.

Kumar was warned of dire consequences 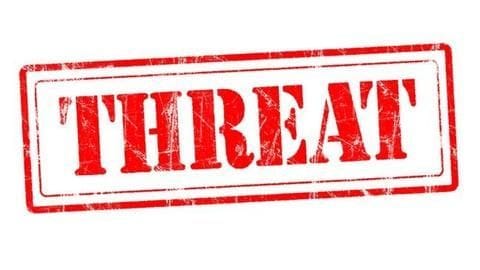 After driving for a few kilometers, the driver stopped the car at an isolated place. The four occupants of the vehicle then threatened Kumar.

He was told he would face dire consequences if he complained to police.

Kumar, who is a resident of Muzaffarnagar in Uttar Pradesh, went to police despite the threats.

He lodged a complaint at Kherki Daula police station.

Reportedly, police have identified the driver A case has been registered under IPC Sections 307 (attempt to murder), 279 (negligent driving), 323 (causing hurt) and 506 (criminal intimidation).

The driver has been identified as one Suchit, who is a resident of Hari Nagar.

Speaking about the case, ACP Manesar Rajender Singh Dalal, said, "The owner of the car has been identified and will be arrested soon."

Expressing discontent over the incident, Rajender Bhati, project head of Kherki Daula toll plaza said, "Bad behavior and brashness have become an everyday affair at the toll plaza. Of late, there have been attempts to harm officials trying to do their duty."

Where the incident take place?

The incident took place at a toll plaza in Kherki Daula.

Who was the toll employee who was assaulted?

The toll employee was identified as Arun Kumar. He is a resident of Muzaffarnagar, Uttar Pradesh.

Who was the driver of the vehicle?

The driver of the vehicle was identified as one Suchit, who belongs to Hari Nagar.

Has the police taken any action?

Yes. The police have registered a case under relevant sections of IPC.