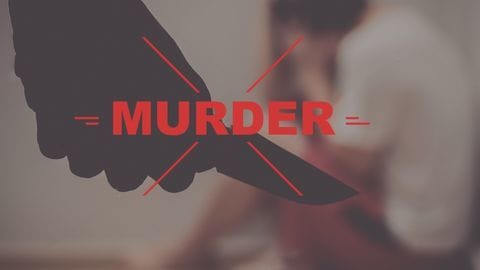 On Sunday, police found a body stuffed inside a suitcase in Medchal area, which is about one hour away from Hyderabad.

After an initial investigation, police learned the body was Lavanya's, a 25-year-old techie who went missing a few days ago.

Subsequently, police arrested her boyfriend Sunil for kidnapping and killing the victim. A case under IPC Section 302 (murder) was registered.

Lavanya and Sunil knew each other since college 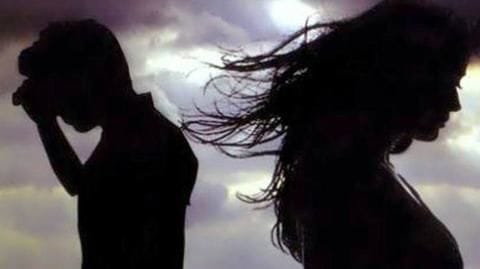 According to reports, Lavanya was an engineer from Gachibowli and was in love with Sunil, who was a structural engineer. The duo met in college and grew close.

Apparently, Lavanya wanted Sunil to marry her but he kept delaying it.

Later, he told Lavanya and her parents that he got a job in Muscat. Sunil convinced Lavanya's parents to allow her to go with him.

Sunil took Lavanya to a lodge and allegedly killed her 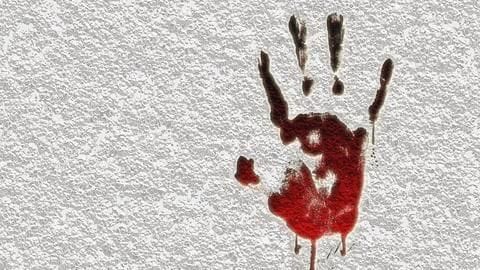 On April 4, Lavanya's family dropped her at RGI Airport in Hyderabad for her journey to Muscat.

After her family members left, Sunil reportedly convinced Lavanya to come with him to a lodge, where he allegedly killed her.

"He throttled her at the lodge and stuffed the body in a suitcase," RC Puram inspector R Rama Chandra Rao told TOI.

Sunil posed as Lavanya to speak to her sister 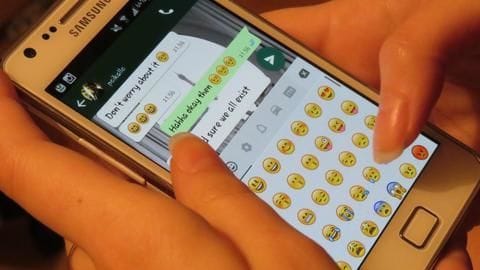 Notably, Lavanya had told her parents that she would return from Muscat by April 7. Her sister sent her texts on WhatsApp and Sunil replied posing as Lavanya.

On April 7, he switched off her phone prompting her parents to lodge a missing person complaint.

Based on Lavanya's call records, police zeroed in on Sunil, who hails from Bihar, as a suspect.

Reportedly, Sunil hid Lavanya's body beneath a culvert in a drain. When locals saw the suspicious suitcase, they alerted police. Sunil reportedly told police officers he murdered Lavanya as she was pressurizing him to get married. He has been charged with murder and kidnapping.

Why did the boyfriend kill the victim?

The boyfriend wasn't willing to marry the victim and decided to kill her instead.

Where was the body found?

The body was found in a drain in Medchal, which is about an hour away from Hyderabad.

How did the accused and victim meet?

The accused and victim knew each other since college days.

Has the accused been arrested?

Yes. Not only has he been arrested, but he has also confessed to his crime.