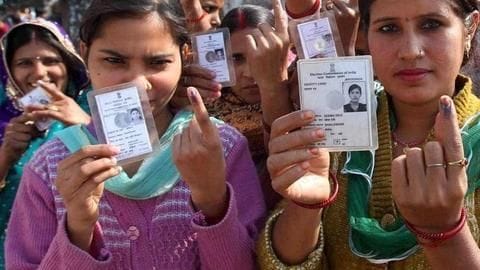 The second phase of the 2019 Lok Sabha elections is being held in 95 seats across 11 states and one Union Territory.

All constituencies in Tamil Nadu except Vellore going to polls 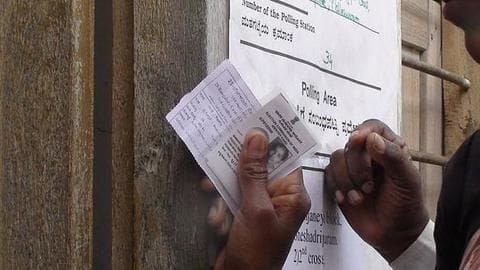 Meanwhile, LS elections in eight seats in Uttar Pradesh and five seats in Bihar are also being held on Thursday.

Ten Lok Sabha constituencies in Maharashtra will also go to polls in this phase apart from elections in Chhattisgarh.

EC canceled polls in Vellore over use of money power 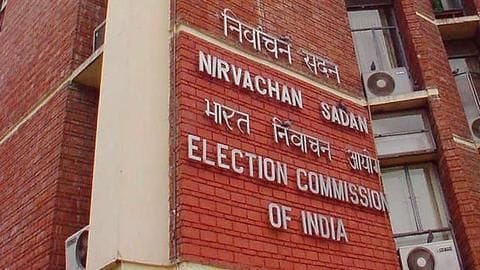 In the 2019 Lok Sabha elections, polling in all major states except for Andhra Pradesh, Telangana, Tamil Nadu, Kerala, Gujarat, Punjab, and Haryana will be held in more than one phase.

1,644 candidates were contesting from 97 LS constituencies under Phase 2 but the EC canceled polls in Vellore over the use of money power while Tripura East polling was postponed to 23 April. 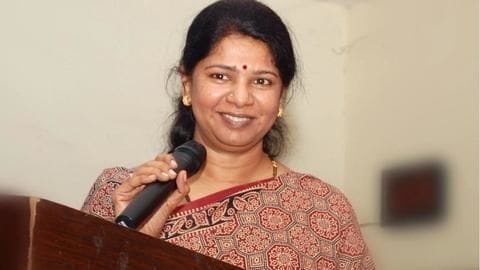 There are several prominent election candidates in fray this time under Phase 2 of polling.

Most-educated politicians who will be part of 17th Lok Sabha