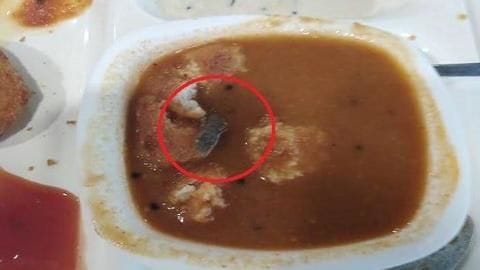 In Nagpur, Maharashtra, a man allegedly found a lizard in his food while eating at an outlet of the popular restaurant chain Haldiram's, a Food and Drugs Administration (FDA) official said on Wednesday.

The incident came to light when an image of a dead lizard found in 'vada sambhar' went viral on social media.

Here are more details about the incident.

The incident occurred at a Haldiram's outlet at Ajani Square 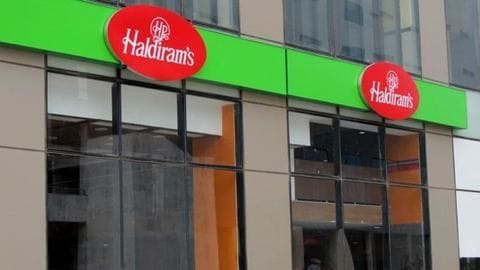 Reportedly, the man was at a Haldiram's outlet at Ajani Square on Tuesday.

"The man and a woman accompanying him, both from Wardha, had ordered vada sambar at the outlet. But while eating, the man found a dead lizard in the food. They brought this to the notice of the outlet's supervisor, who later threw it away," said FDA (Nagpur) assistant commissioner Milind Deshpande.

The duo was hospitalized and later discharged 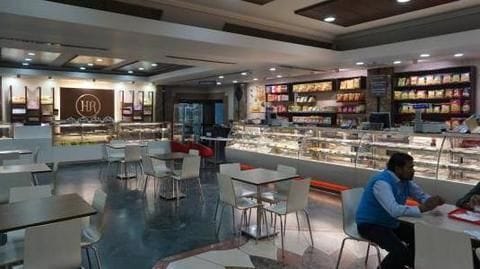 Despande said that the two needed to be admitted to a hospital and were later discharged on Wednesday.

According to Deshpande, the FDA learned about the incident in the evening and conducted an inspection at the outlet. "We found certain deficiencies in its kitchen. The windows of the kitchen need to be fitted with nets, which was missing," he said.

FDA closed the outlet until they meet food safety standards 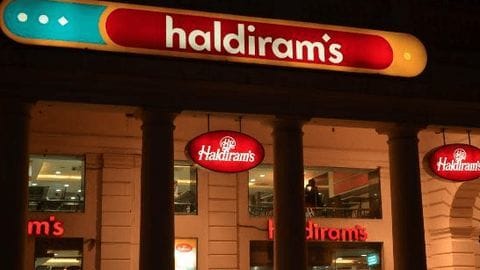 Speaking about the steps the FDA has taken, Deshpande added, "The FDA has closed the outlet till they complete the compliance as per the Food Safety and Standards (Food business licenses and Registration) regulations 2011."

"They have submitted a compliance report to us. We will inspect the premises and if we find the steps taken are satisfactory, only then we'll allow it to reopen." 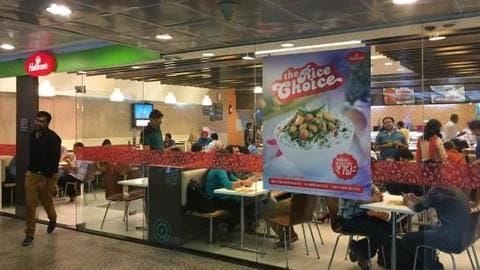 When a senior office-bearer at Haldiram's was approached in connection with the incident, they said that they doubt the claims made by the customers.

"We admitted them to a nearby hospital. They were kept under observation for 24 hours and their medical reports were normal. They have been discharged," they said.

However, the duo has not lodged any complaint or has spoken to media.

This incident occurred at a Haldiram's outlet at Ajani square, in Nagpur, Maharashtra on Tuesday.

Are the customer's safe?

The customers who found the dead lizard in their food were admitted to a hospital but were discharged the next day.

What has the FDA done after the incident?

Following the incident, the FDA responded swiftly and shut down the Haldiram's outlet.

Will the Haldiram's outlet ever reopen?

It might. The FDA has only closed the outlet until they complete the compliance as per the Food Safety and Standards (Food business licenses and Registration) regulations 2011.

Five best cities for street food around the world