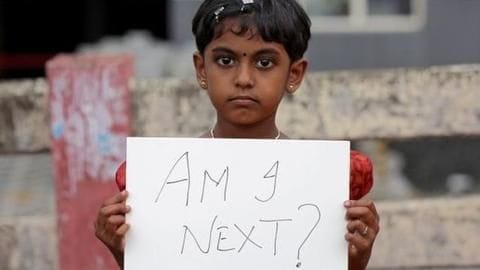 A disturbing incident has been reported from Uttar Pradesh's Rampur district. According to police, three men gang-raped a deaf and mute minor.

Not only did they violate the 17-year-old victim, but they also filmed the act.

The horrific incident took place on May 23 but got attention after the video was uploaded on social media.

Here's what we know so far. 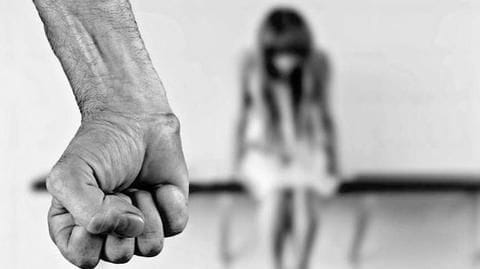 On May 23, when votes of Lok Sabha elections were being counted, the accused caught the minor. According to reports, they took the minor to a secluded area and raped her.

Notably, the accused and the victim belonged to the same village.

Since the victim can't speak, she couldn't report the crime. However, after the video was uploaded, the police swung to action.

Two accused have been arrested, one is absconding

UP Police have managed to arrest two out of the three accused. One of the accused is at large and efforts are on to nab him. The victim has been sent for medical examination and further investigation is underway.

In April, a married woman was raped in Alwar 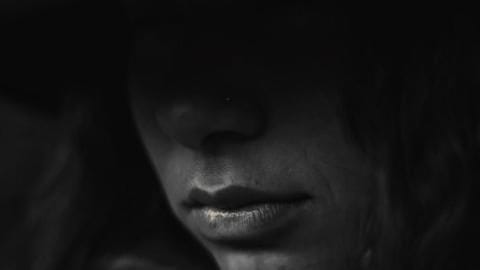 This incident comes close on the heels of the Alwar gang rape. In that case, too, the accused filmed the rape.

The victim, who is a married woman, was raped by six men in front of her husband on April 26. Her husband was also brutally thrashed.

The couple's ordeal continued till May 2, as police didn't file an FIR until then. 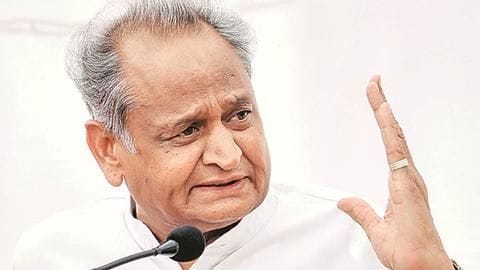 The Alwar gang-rape case turned political after BJP questioned Congress, which governs the state. The woman also alleged that cops delayed the probe due to Lok Sabha polls.

Meanwhile, all six accused were arrested on May 18. A charge-sheet has also been filed, police said.