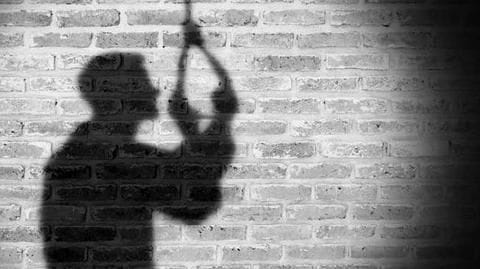 In a tragic incident, a 19-year-old GoAir employee allegedly killed himself in Nagpur, the police said on Friday. The deceased hung himself on his mother's birthday on Thursday afternoon, leaving behind a suicide note where he wished her a happy birthday.

The deceased was a ground staff member of the budget airline at the Nagpur Airport.

'Happy birthday, Mummy. I am sorry,' he wrote before suicide 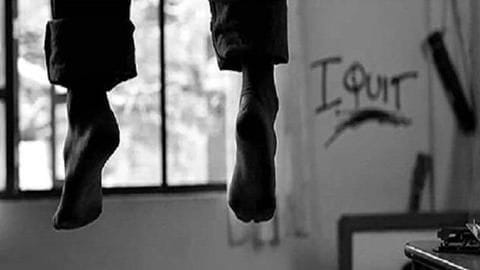 The deceased, who has been identified as Manthan Mahendra Chavan, allegedly hung himself from an iron road of a ventilator at his home in Chandramani Nagar around 2:45 pm on Thursday, the police reported.

Before taking his life, he wrote 'Happy birthday, Mummy. I am sorry,' on a piece of paper, stating no apparent reason for his suicide. 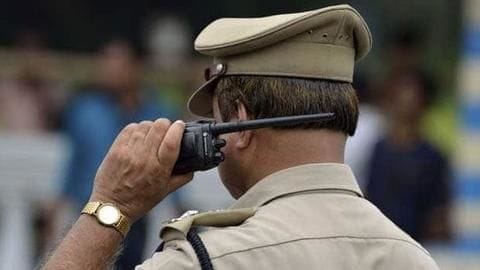 "No suicide note was found at the spot, from where a piece of paper was recovered with the message, 'Happy birthday mummy - I am sorry'. It was Manthan's mother's birthday yesterday," police sub-inspector (Ajni) Kailash Magar said.

"We are conducting a detailed investigation into the case," the sub-inspector added.

A case of accidental death has been registered at the Ajni Police station.

Chavan's father suspects work stress to be the reason According to the police, Chavan's father surmised that his son may have killed himself over stress from work.

Chavan, who worked as a GoAir trainee ramp officer at the Nagpur Airport, was reportedly on leave from work for about two weeks as he was suffering from jaundice, the father told the police.

The deceased's mother reportedly works with the special branch of Nagpur Police.

Allegedly, Chavan was threatened to be fired over his illness

Family members alleged Chavan was being harassed by seniors at work, who were forcing him to return to work despite his illness, Times Now reported. Chavan had asked for an extension of his leave, however, his superiors allegedly threatened to fire him.

Our hearts go out to the parents, family members: GoAir 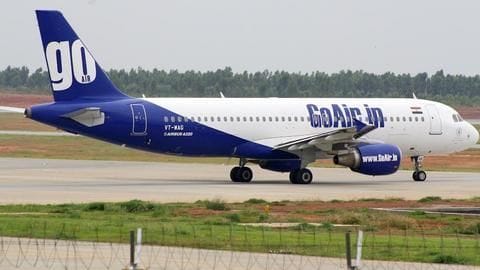 Meanwhile, GoAir extended its condolences to the family.

Bakul Gala, VP (corporate communications & PR) at GoAir, said in a statement, "Our hearts go out to the parents and family members of young Manthan in this hour of grief. We pray that the Almighty gives them the courage to overcome this tragedy."

Chavan was on leave for almost a week, GoAir stated.

"While nothing can compensate the tragic loss of a young family member, GoAir, on its part, will immediately release his dues and other compensation as per the company policy," Gala said, adding that they are "extending full cooperation and support to the investigating authorities."

The incident took place at the deceased's home in Chandramani Nagar, Nagpur on Thursday afternoon.

Why did the GoAir employee kill himself?

According to the family members, Manthan Mahendra Chavan was under work stress as he was on leave due to an illness, but his superiors at GoAir wanted him to return to work, and allegedly threatened to fire him. However, there's no evidence to support this yet.

What was the deceased's designation at GoAir?

How has GoAir responded to the incident?

GoAir extended its condolences to the family, promised to release the deceased employee's dues and compensation as per their policy and even offered full support with the investigation.