#LoveIsLove: Pride parades across India since the first in 1999 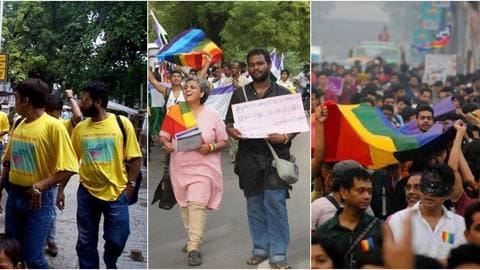 The month of June marks the Pride month to commemorate the 1969 Stonewall riots, which triggered the Pride movement globally. While Pride marches started off as early as 1970 in the United States, India had its first only in 1999.

Ever since, the queer rights movement has spread to different parts of the country.

Here are all the cities where Pride marches are held.

Since the first, Kolkata has held 17 Pride marches 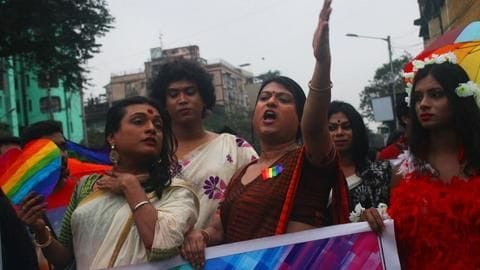 The very first Pride march, 'The Friendship Walk,' was held in Kolkata on July 2, 1999, with about 15 participants.

Thereafter, Pride marches were held on-and-off for about a decade in the months of June/July, before the 'Kolkata Rainbow Pride Walk' became a regular annual affair in 2011. Since 2015, they're held in the month of December. 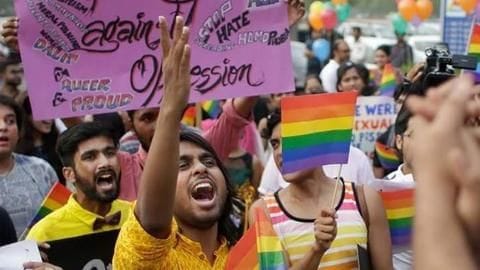 In the national capital, Pride marches have been consistently organized every year since 2008. The 'Delhi Queer Pride Parade' is held in November.

Similarly, the 'Queer Azaadi Mumbai Pride March' was first held in 2008 and has been celebrated every year (barring 2010) since, usually between January-March.

The 'Bengaluru Namma Pride March' has also been consistently held in the city each year since 2008. 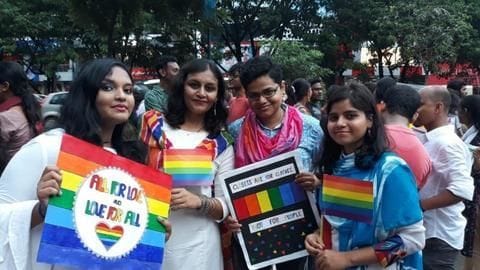 The 'Chennai Rainbow Pride' has been held every year in June since 2009.

Bhubaneswar held its first Pride parade in 2009 and has continued to do so. Last year, the city witnessed its seventh Pride march in September.

In 2013, Surat, Hyderabad, Chandigarh joined in 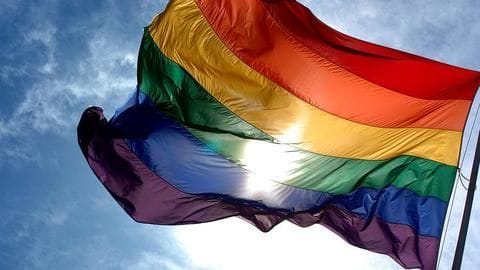 The same year, Hyderabad, in February, and Chandigarh, in March, also held their first Pride marches: the 'Hyderabad Queer Pride' and the 'Chandigarh LGBT Pride Walk.'

Both cities have continued to host annual Pride events ever since. 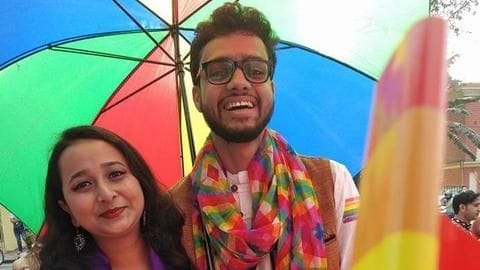 Vadodara, Gujarat, held its first Pride march in 2014 and has since hosted three of its 'Vadodara LGBTQ+ Samman Yatra' events.

Since the first 'Queer Pride Guwahati' in 2014, the city has organized six Pride events. The last Guwahati Pride was held in February earlier this year.

The rest of the cities which have celebrated Pride 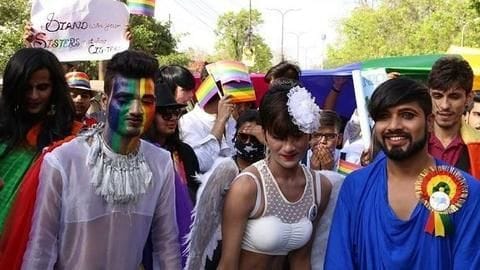 After Nagpur's first 'Orange City LGBT Pride March' in 2016, it's been held every year between January-March.

Lucknow organized the third 'Awadh Queer Pride' this year since the first 2017.

Why is Pride month celebrated?

Pride month is celebrated to commemorate the Stonewall riots in 1969 in New York, United States.

When and where was India's first Pride parade?

India's first Pride parade was held in 1999 in Kolkata.

Who organizes Pride parades in India?

There's no centralized body organizing Pride parades at the moment. Each region has different activist and advocacy groups for queer rights, which help organize the events.

What happened in Stonewall riots?

On June 28, 1969, the police raided the gay bar Stonewall Inn, however, for the first time the queer community fought back, starting a riot, as the police arrested people. The riots went on for five nights and marked the first significant instance for queer rights, across the globe.

Stonewall Forever: How Google is preventing erasure of LGBTQ+ history