Five iconic transgenders of 'firsts' in India to know about 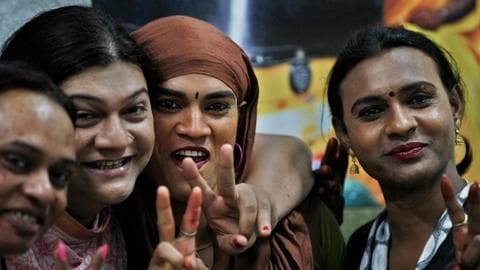 In India, transgender persons face discrimination, injustice, abuse, rejection, and isolation from society in almost every aspect of their lives.

Life is certainly not easy for them. But there are some iconic transgenders who threw off the shackles of discrimination and rejection, emerging as the first ones to set a record in their respective fields.

Here are 5 such transgender persons to know about. 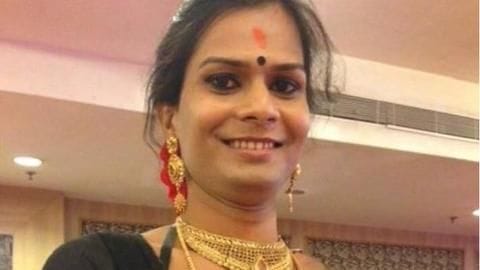 Born as Joyonto in Kolkata, she suffered discrimination in school and dropped out after Class-10. She left home for Islampur where she begged on streets.

She later began working for transgender rights and also pursued law. She was appointed to National Lok Adalat's bench in West Bengal's Uttar Dinajpur in 2017.

In 2018, Sathyasri Sharmila of Tamil Nadu became the first transgender lawyer of the country.

Born as Udhayakumar in a conservative family in Paramakudi of Ramanathapuram district, she left home at 18 as she couldn't tolerate her neighbors' taunts and then changed her name.

Despite discouragement, abuse, and struggles, she didn't give up and pursued BCom at Paramakudi and LLB at Salem Government College. 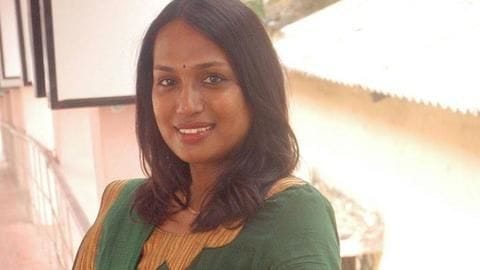 From being a victim of harassment, discrimination, and gender inequality as a youngster to becoming India's first transgender entrepreneur, Kalki Subramaniam has come a long way.

She was born in a middle-class well-educated family in Tamil Nadu's Pollachi.

Kalki is the founder of Sahodari Foundation that works to better the lives of transgenders in India. She is also a journalist, writer, actor, and activist.

In 2015, K Prithika Yashini of Tamil Nadu became the first transgender in the country to become a police officer.

Born as Pradeep Kumar, she was initially rejected by Tamil Nadu Uniformed Services Recruitment Board for being a transgender, but she fought for what she deserved in the Madras HC and won.

In 2017, she also became the first transgender Sub-inspector of Tamil Nadu.

Meet Shabi, the first transgender soldier in the country 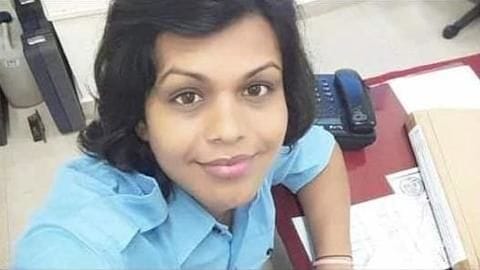 Shabi is the country's first transgender to become a soldier. Born as MK Giri, she joined the Indian Navy's Marine Engineering Department in 2010 when she was 18.

She was posted at the office of INS Eksila's Commanding Officer under the Eastern Naval Command in Andhra Pradesh's Visakhapatnam.

However, she underwent sex-reassignment surgery at Delhi in 2016 and reportedly returned to the naval base.