Woman pushed out of moving SUV, allegedly by her in-laws

In a shocking incident, a woman from Tamil Nadu was thrown out of a moving car, allegedly by her in-laws. The incident, which was captured on CCTV footage, took place in Coimbatore last month.

According to the woman, her husband and his parents were trying to kill her. The video of the incident has since gone viral.

The couple had earlier separated over abusive marriage 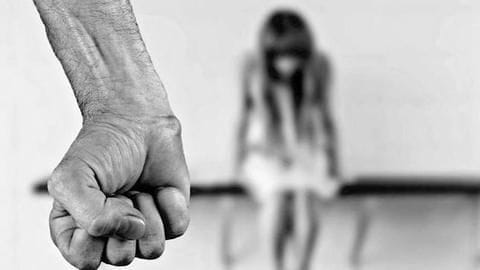 The woman, Aarti Arun (38), claims she had an abusive marriage with Arun Jude Amalraj.

The couple was separated, however, Amalraj promised her reconciliation recently and the family took a trip to Ooty in May.

Aarti alleges her husband assaulted her and their two children. She filed a police complaint in Ooty and Amalraj submitted a written apology on police advice.

Aarti says husband punched her, pushed her out of car

Aarti claims her husband promised to keep his parents away from her, however, on May 9, he brought them in his car. An argument followed, during which, Amalraj allegedly punched her and threw her out of the moving car outside her sister's home.

'They could target my children,' says Aarti

Aarti, who sustained injuries on her head, shoulders, and knees after the incident, told NDTV, "They want to kill us. It's heart-wrenching and life-threatening."

She added, "My son saw his dad outside his school and is traumatized. They could target my children. How do I go out to earn my living? Police say he is absconding. There has to be timely justice." The couple had gotten married in 2008, however, after six years, Aarti reportedly gave up. In 2014, she took her two kids and moved in with her parents in Mumbai, where she currently resides.

Aarti said she tried for reconciliation recently after 5 years of separation, despite a domestic violence case and divorce petition pending in a Mumbai court. 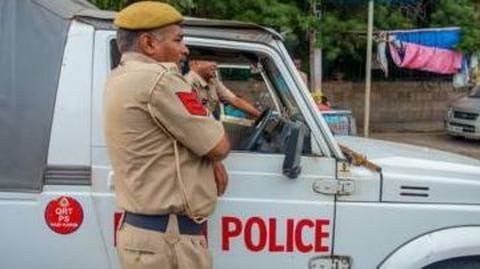 According to NDTV, the police had earlier registered a case of criminal intimidation and causing hurt. Notably, after recent events, they have charged Amalraj and his parents with attempted murder.

When the publication contacted Amalraj on call, the person on the other end of the line said "I am not Arun," although Aarti confirmed the display picture on WhatsApp is that of her husband.

A senior police officer in Coimbatore told NDTV, "Our teams went to Chennai once but they were absconding. We were told they're in Tiruchirappalli, but they weren't there either. We are on the lookout for them. Once they're arrested, the law will have its course."

Why was she thrown out of the car?

According to the woman, her husband was abusive. The couple was separated and were trying to work on reconciliation. However, during an argument, her husband allegedly punched her and pushed her out of the car.

When did they get separated?

The couple separated in 2014, after six years of marriage and two children.

Has the police made any arrests?

No. Although a case of attempted murder has been registered against the husband and his parents, the police say that the family is absconding.