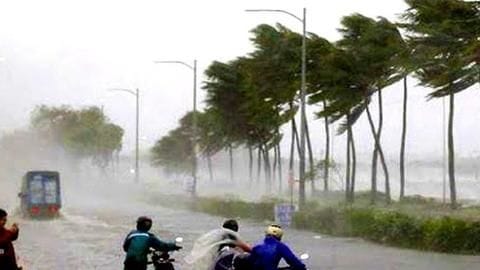 Weeks after the Eastern coast of India, namely Odisha, was hit by severe cyclonic storm Fani (pronounced as Foni), the Western coast is preparing for Cyclone Vayu.

The Indian Meteorological Department (IMD) has said the severe cyclonic storm would hit Gujarat between Porbandar and Mahuva around Veraval and Diu region on Thursday.

Schools and colleges will remain shut.

Several places will receive heavy rainfall, power will be disrupted

Thunderstorm and lightning accompanied by gusty winds (40-50 kmph) will hit isolated places like Banaskantha and Sabarkantha.

The cyclone is likely to damage thatched houses, blow away rooftops and metal sheets. Naturally, power will also be disrupted. 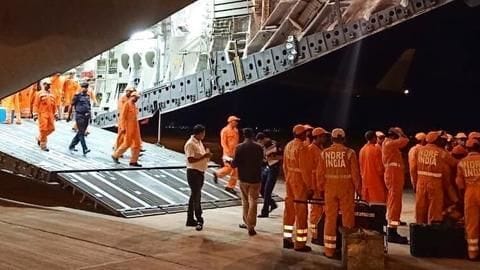 To ensure minimum damage, authorities are planning to evacuate people. Nearly three lakh people will be shifted to 700 relief shelters.

Authorities have asked fishermen to not venture into the sea till June 15. Not only Gujarat, but they have also been advised to stay away from the coasts of Maharashtra.

NDRF, BSF, Army, coast guard, have been roped in for relief work. 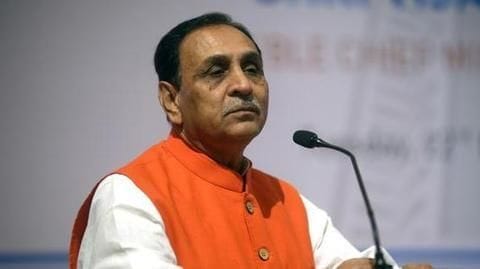 Meanwhile, Gujarat Chief Minister Vijay Rupani has asked tourists in Dwarka, Somnath, Sasan, and Kutch, to move to safer places. State transport facilities have been deployed for their help.

Separately, Congress President Rahul Gandhi appealed to functionaries of the party to help in relief work.

An orange warning was issued for Goa.

"June 13 and 14 are crucial for us. We have roped in the Army, NDRF, Coast Guard and other agencies for rescue and relief work. To minimize human casualty, we will start shifting people living in coastal areas to safer locations from tomorrow," Rupani said. 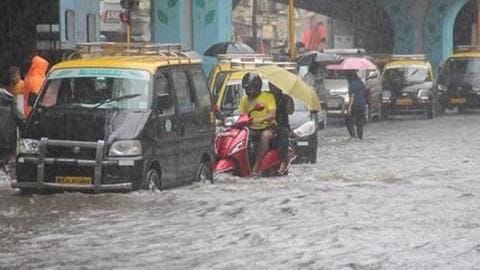 On Wednesday morning, Cyclone Vayu moved parallelly to Mumbai coast. Though the cyclone will not affect the 'maximum city', Mumbai is expected to receive heavy rainfall.

In the morning, the speed of the cyclone was recorded at 135 kmph, with gusting speed at 150kmph. 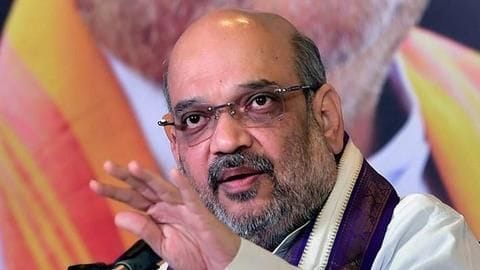 On Tuesday, Home Minister Amit Shah reviewed preparations for the cyclone. The high-level meeting was attended by the Home Secretary; Ministry of Earth Sciences; and senior officers of IMS and MHA.

Shah has asked officials to be on their toes. He asked them to restore power, telecommunications, drinking water in an event of a disruption.

He stressed that control rooms should be functional 24X7.