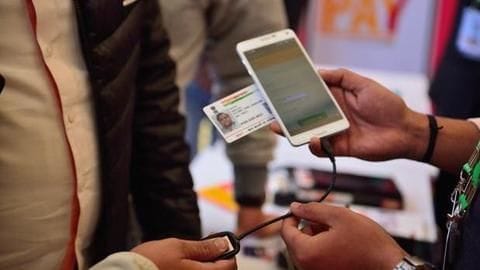 On Wednesday, the Union Cabinet approved the Aadhaar Amendment Bill which will act as an amendment to the Aadhaar Act 2016, and will replace an earlier ordinance issued in March, 2019.

The move is aimed at reducing Aadhaar's misuse, improve its relevance, and promote voluntary use.

This implies, Aadhaar will no longer be mandatory for opening bank accounts and procuring mobile connections.

The Bill will be introduced in coming Parliamentary session

The Aadhaar and Other Laws (Amendment) Bill, 2019 will be introduced in the upcoming Parliamentary session, which will commence from June 17. Notably, this will be the maiden session of the newly-elected 17th Lok Sabha.

Use of Aadhaar for banks, mobile connections will be voluntary 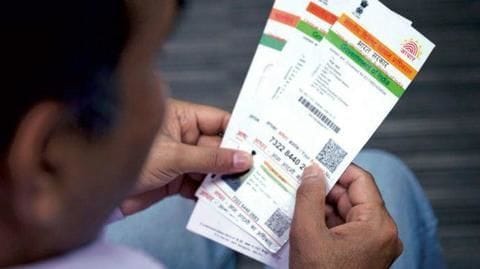 The proposed amendments in the said Bill will allow for voluntary use of Aadhaar card/number for authentication purposes, as an acceptable KYC (Know Your Customer) document under the Telegraph Act, 1885 and the Prevention of Money Laundering Act, 2002.

Simply put, users are now not bound, but free to use Aadhaar as a proof of identity for opening new bank accounts, procuring mobile connections.

Other important provisions of the new Bill

The Bill also gives freedom to a child to exit the biometric ID program upon attaining the age of 18 years.

It further proposes the deletion of Section 57 of the Aadhaar Act related to use of the biometric identifier by private entities, like telecom companies and e-wallet service providers.

Also, heavy penalties have been introduced in case of disregard of the Bill provisions.

Penalties up to Rs. 1 crore proposed 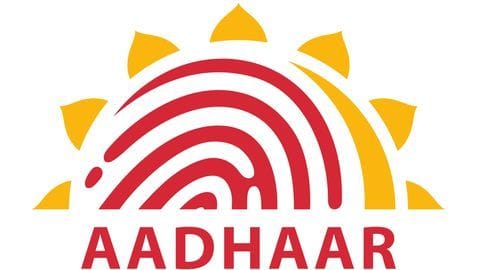 There are also provisions for penalty of up to Rs. 1 crore, in cases of non-compliance of the Aadhaar Act.

For instance, unauthorized use of information by a requesting entity or an entity seeking offline verification would be punishable with imprisonment of up to three years or a fine up to Rs. 10,000 or in case of a company, up to Rs. 1 lakh.