IAF says "no survivors" from the wreckage of AN-32 aircraft 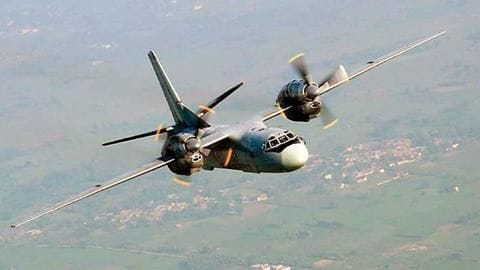 On June 3, Indian Air Force's aircraft AN-32 went missing after taking off from Jorhat, Assam, after which a frantic search operation was launched.

But days of the search didn't yield positive results as IAF confirmed on Thursday that everyone onboard the flight lost their lives.

The aircraft was bound for Arunachal Pradesh and its wreckage was found on Tuesday.

The fateful aircraft had 13 people onboard

The aircraft was carrying 13 people, including five passengers.

To find the missing plane, IAF deployed its top resources. It was also aided by the Indian Navy and ISRO in the search operation which lasted more than seven days.

Two Mi-17s and an Advanced Light Helicopter (ALH), the P-8I, which is a long-range maritime reconnaissance aircraft, joined the search.

Mountaineers were dropped near crash site to look for survivors 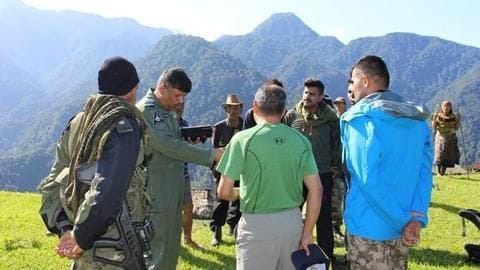 Naturally, the families of those who were onboard sought answers from the government. So, when parts of the plane were recovered, their hopes rose.

On Wednesday, 15 heavily-equipped mountaineers were "heli-dropped" near the crash site to look for survivors. They also searched for the plane's cockpit voice recorder (CVR) and flight data recorder (FDR).

The mountaineers traveled through thick forests. 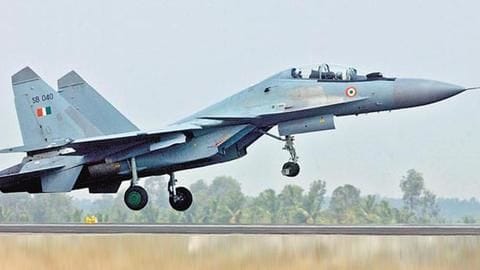 On Thursday morning, eight members of the rescue team reached the crash site and found no survivors.

"IAF stands by the families of the victims"

IAF Pays tribute to the brave Air-warriors who lost their life during the #An32 crash on 03 Jun 2019 and stands by with the families of the victims. May their soul rest in peace.

Wife of one pilot was controlling air-traffic when plane disappeared

The sudden disappearance of the aircraft troubled everyone but it became extremely traumatic for Sandhya Tanwar, whose husband Ashish Tanwar was traveling on the flight.

Sandhya was on air-traffic control duty when the plane lost touch with the ground.

An hour after the incident, she called Ashish's family to inform them about what happened. Sandhya and Ashish got married in 2018. 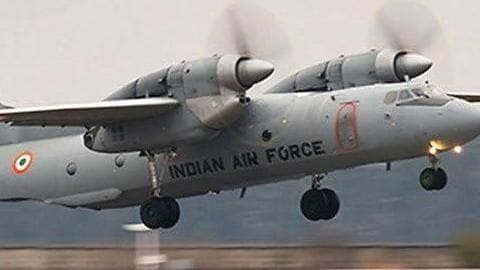 Reportedly, the SOS beacon of the missing AN-32 hadn't been in production for 14 years, so no distress signal was received from the plane.