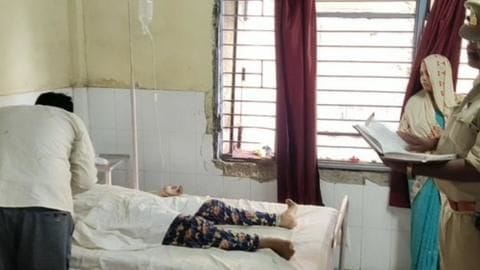 As if female education wasn't already a challenge, in Uttar Pradesh's Shahjahanpur, a 15-year-old girl has accused her father and brother of trying to kill her as she wanted to continue her studies against their wishes.

Reportedly, the teen was stabbed repeatedly by her father and brother on Saturday as she had refused to quit studying and get married.

Here are all the details.

Father-brother duo took her to a canal; attacked her

The girl, a Hathoura resident, was taken to a canal by her father and brother on Saturday, where her father stabbed her repeatedly with a knife while her brother restrained her, ANI reported.

Later, the father pushed her into the canal.

As he tried to check if she was still alive, the girl managed to swim away from the duo, the report added.

'I begged him to stop but he did not' 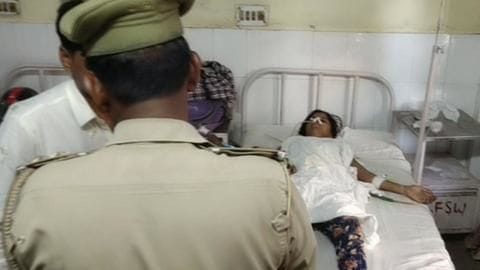 "My father took me to a desolate place near the canal. My brother joined him. While my brother restrained me with a cloth on the neck, my father repeatedly slashed at me from behind with a knife," she told ANI.

"I begged him to stop but he did not. He wanted me to stop my studies and get married instead," the teen added. 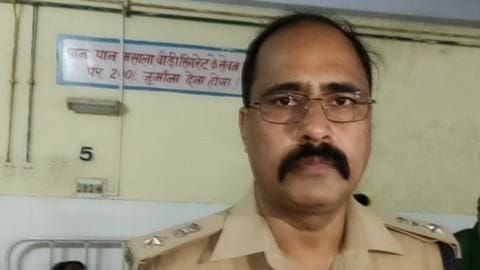 Speaking to ANI, senior police officer Dinesh Tripathi stated that the police is currently investigating the charges leveled by the teen against her father and brother.

"We have taken the statement of the girl and are looking into all the angles. Strictest action will be taken on the basis of the evidence which comes out," Tripathi said.

No arrests have been made thus far.

The girl's brother-in-law said, "She had been living with us for two months. Her parents do not want her to continue her studies. They wanted to marry her off."

"Just a couple of days before they had taken her from my house. Today I got a call that she had been found near a canal," he added.

The girl is currently undergoing treatment.

The incident took place in the Shahjahanpur district of Uttar Pradesh on Saturday.

Where is the girl now?

The girl managed to escape from her father and brother as they attacked her. She's currently receiving treatment at a hospital.

Why did the father stab his daughter?

According to the girl, the father wanted her to quit her studies and get married. When she refused, he hatched a plot to kill her.

Has the police caught the father and brother?

Currently, the police is conducting an investigation and no arrests have been made in connection with the incident.