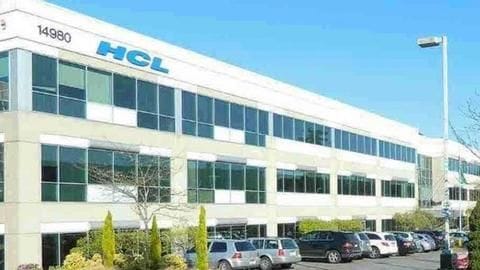 India's homegrown IT giant HCL Technologies recently announced that it would soon launch an early career program under which, it would train and hire Class-XII (intermediate) students.

The program, called 'Tech Bee,' would enroll tech-loving students across several states to turn them into IT engineers, a senior HCL official stated.

Here's more about the program and how you can sign-up for it.

Here's what the 'Tech Bee' training program would entail 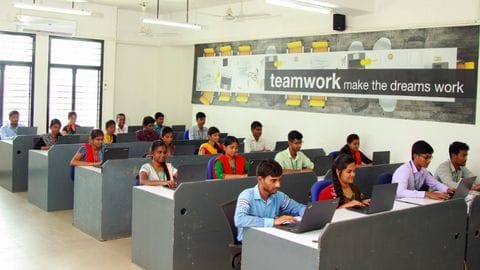 HCL's 'Tech Bee' would help young Class-XII teenagers become independent by training them to be hired at entry-level jobs at the end of the program.

Candidates will receive training in the fundamentals of IT, relevant software tools, processes, and life skills, according to The Times of India.

The training program will last for 12 months and will also facilitate higher education.

Students will be offered entry-level jobs after completing program 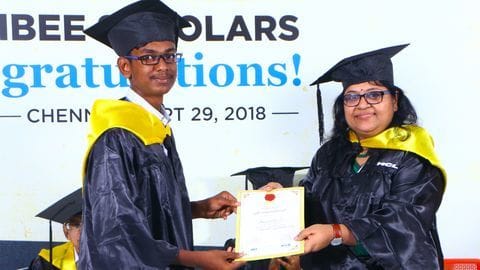 After the program, candidates will be offered jobs in application and infrastructure support, testing and CAD Support areas at HCL with a salary range of Rs. 2-2.5 lakh, depending on the stream, TOI reported.

But, they would have to execute a three-year service agreement with HCL.

While working at HCL, students can also enroll at BITS Pilani and SASTRA University for higher education. 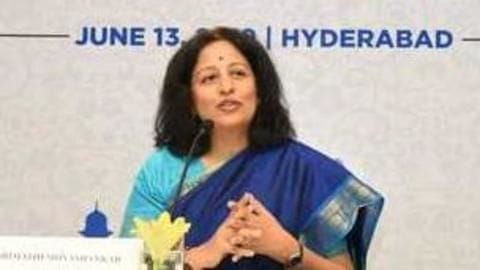 Srimathi Shivashankar, HCL's executive vice-president, told TOI, "We believe young minds can shape many new ideas in our workplace. Youth in India today are looking for the right skilling programs and are ready for early careers and financial independence."

She added, "Through this program, we're confident that many students from both urban and rural areas will get an opportunity for global careers at HCL."

'Tech Bee' to be introduced in these states 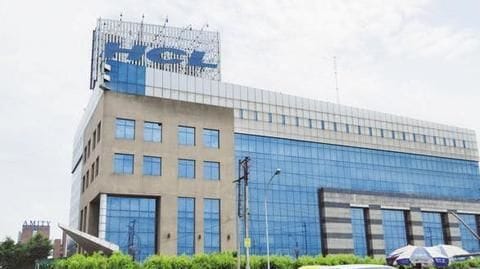 HCL is eyeing the states of Tamil Nadu, Telangana, Andhra Pradesh and Karnataka in the south, and Haryana, Uttar Pradesh, Uttarakhand and Maharashtra in other regions, to roll out the program.

Stating the reason, Shivashankar told PTI, "HCL is operating in these places. We have development centers across these locations or states. That's the reason we are focusing on these States to start with."

Here's how you can enroll yourself on 'Tech Bee' 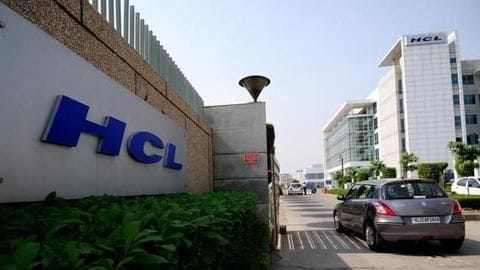 Students from various streams can enroll themselves on the program, provided they had Mathematics as a subject and scored minimum 60% in Class-XII examinations.

The candidates would be required to clear an entrance examination, which would quiz students on quantitative math, analytical and verbal English, The New Indian Express reported.

Students can appear for the test any weekend until July 10 at designated centers.

Students will be paid Rs. 10,000 a month under training

The TNIE report added that the training program involves a fee of Rs. 2 lakh for joining, which can be paid as installments over 5-7 months once candidates are hired as permanent HCL employees. Enrolled students would receive a stipend of Rs. 10,000 a month. 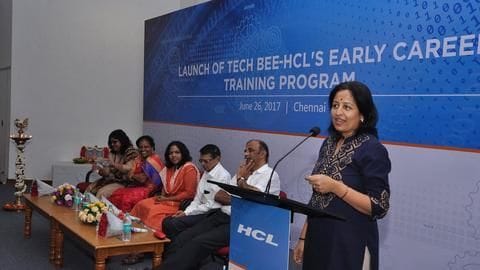 The 'Tech Bee' program was first piloted by HCL in Tamil Nadu and Uttar Pradesh, which turned out to be a success.

Shivashankar stated that around 700 students were hired by HCL under the program and many others are pursuing higher education.

As of now, the company hasn't decided on a fixed number for recruiting students, Shivashankar added.

Yes. Students from various streams can enroll themselves on the program, provided they had Mathematics as a subject and scored minimum 60% in Class-XII examinations.

How can I enroll for this exam?

To enroll for the examination for HCL's Tech Bee program, you can fill up an enrollment form available on their website. To sign up, click here.

Are these private or government jobs?

Under HCL's 'Tech Bee' program, you will be offered for private jobs at HCL Technologies.

What is the period of the 'Tech Bee' training program?

Under the 'Tech Bee', selected candidates would have to train for 12 months.

What jobs would be offered after completing the program?

After successfully completing the program, candidates will be offered jobs in application and infrastructure support, testing and CAD Support areas at HCL Technologies with a salary range of Rs 2-2.5 lakhs, depending on the stream.

Can I study further after joining 'Tech Bee' program?

Under 'Tech Bee' program, HCL Technologies also enables students to enroll at BITS Pilani and SASTRA University for higher education, if they wish.

How much does 'Tech Bee' program cost?

The 'Tech Bee' training program involves a fee of Rs 2 lakh for joining, which can be paid as installments over 5-7 months once candidates are hired as permanent HCL employees. Additionally, enrolled students would receive a stipend of Rs 10,000 a month.