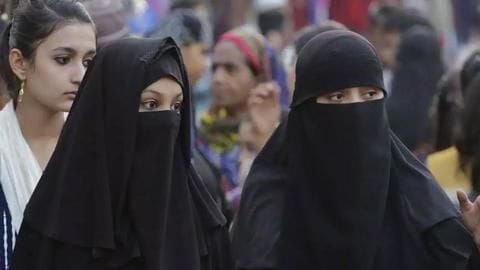 Days after winning general elections, Prime Minister Narendra Modi-led BJP got to work in the Lok Sabha on Friday.

One of the first tasks which the government did was table the Muslim Women (Protection of Rights on Marriage) Bill, 2019, popularly known as Triple Talaq Bill, in the Lower House.

The bill had lapsed after the dissolution of the 16th Lok Sabha.

The bill ensures a three-year jail term to Muslim husbands who divorce their wives by uttering 'talaq' thrice. The bill, which BJP says will empower Muslim women, was passed in Lok Sabha in December 2018.

But it couldn't get a green signal in the Rajya Sabha, where BJP was in minority.

Opposition leaders demanded that the bill should be sent to select parliamentary committee.

Opposition leaders opined that making Triple Talaq a penal offense will have far-reaching consequences. They said penal provisions shouldn't be evoked in a domestic issue and feared it will victimize Muslims.

Interestingly, Nitish Kumar's JD(U), which is an NDA ally, has decided against supporting the bill.

Jagan Mohan Reddy's YSR Congress and Naveen Patnaik's BJD won't back it either.

Centre made changes in the bill, added provision for bail 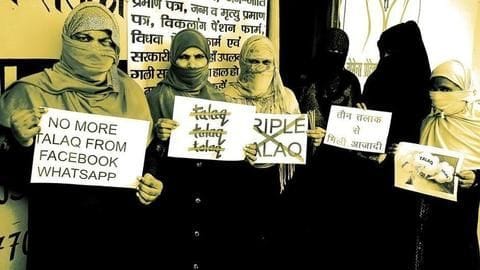 Meanwhile, in a bid to allay fears, the Centre made amendments in the bill last year.

While the ordinance makes Triple Talaq a punishable offense, an accused can approach the magistrate to seek a bail even before the trial begins.

A provision was added which allowed a magistrate to give bail to the accused after "hearing the wife", the government said.

It is about women empowerment: RS Prasad in Lok Sabha 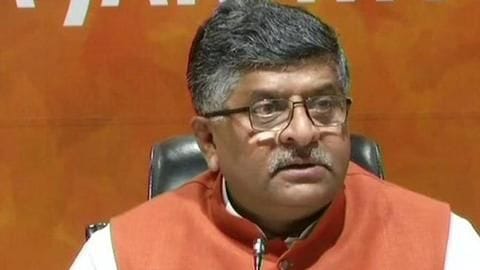 What the Centre couldn't do in the previous term, it plans to achieve in this. In the Parliament, Shashi Tharoor (Congress) and AIMIM's Asaduddin Owaisi opposed the introduction of the bill.

"It is our work to make laws. Law is to give justice to the victims of Triple Talaq," he said.