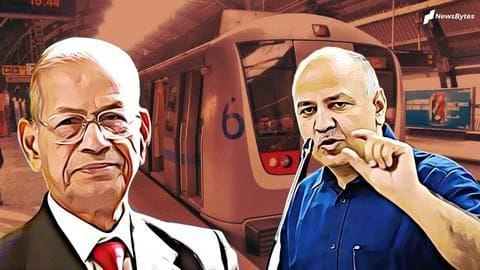 Aam Aadmi Party (AAP) has decided to make Delhi Metro rides free for women and this decision has started conversations.

While the Arvind Kejriwal-led AAP is pushing its weight behind the idea, the 'Metro Man' himself is unimpressed. 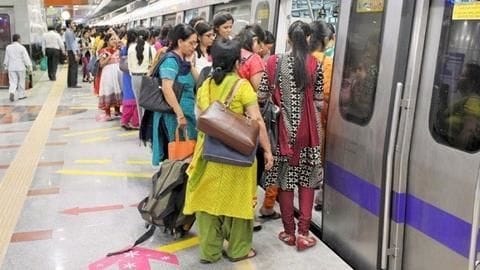 Earlier this month, Kejriwal announced that soon women won't have to pay metro fare. The timing of the decision (Delhi goes to polls in 2020) reeked of appeasement.

But Kejriwal gave another angle. He claimed several women take "unsafe routes" and not the Metro due to "extravagant" prices.

If they travel for free in Metros, they will be "safe", he said. 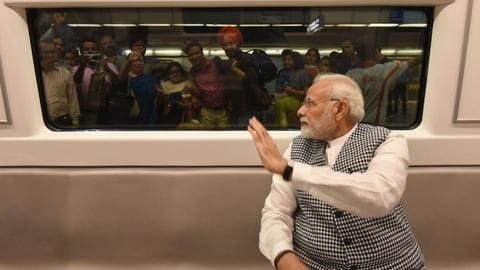 After Kejriwal's announcement, Sreedharan wrote to PM Modi asking him to not agree to the plan as it would set "alarming precedence".

Calling the idea a "disease", Sreedharan said other metros will start depending on state governments for subsidies.

In response, Sisodia told Sreedharan he was "pained" by his letter and asked him to consider the "fact" that DMRC was running 65% below capacity.

Why not reimburse travel cost to women, asks Sreedharan

Now, Sisodia said he wrote a letter to Sreedharan detailing his government's point of view, but the latter didn't receive it.

Nevertheless, the 'Metro Man' gave a point-by-point rebuttal to Sisodia. He told him that if Delhi government wanted women to travel by metro, there are other ways of doing it.

For example, the government can reimburse travel cost, rather than making rides free.

The move is bad for economics too 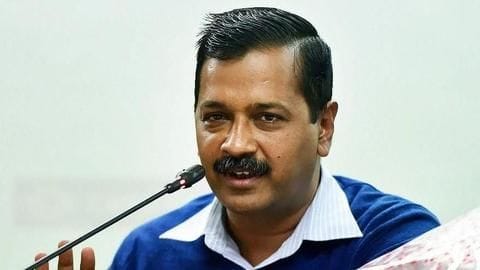 Further, Sreedharan explained why this idea is bad, economically. DMRC is already under a debt of Rs. 35,000 crore, he reminded.

He added metros are already being constructed at a tortoise-speed. If Delhi Metro shows signs of running into a debt trap, these projects may not find investors in the future, he wrote.

Sreedharan pointed out no other country implemented such an idea.

Everyone knows this is an election gimmick: Sreedharan

"Please remember any compensation Delhi government pays to DMRC is taxpayers' money and taxpayer has a right to question why only women are being given free travel. Everybody knows this is an election gimmick to win votes of women in next assembly election," he wrote.

Sreedharan spoke about peak hours to make a point Dismissing Sisodia's claim that metros were only utilizing 65% of its capacity, Sreedharan said peak hours are so crowded that even a two-minute delay troubles passengers.

Giving AAP government a reality-check of its failures, Sreedharan pointed out, "Delhi government has delayed giving approval to the 4th phase expansion by two years nor come forward to introduce link bus services for the last-mile connectivity."

"What about their safety once they step out of the metro and encounter lurking dangers on the road for want of safe link bus services? I would, therefore, appeal to your government not to destroy an efficient and successful public transport system such as Delhi Metro for electoral gains," Sreedharan concluded.

You can read the complete letter here

#Breaking | E Sreedharan writes back to Manish Sisodia, terms the free ride for women an election gimmick.
Pleads, Delhi government not to destroy a successful and efficient public transport system such as Delhi Metro for electoral gains. pic.twitter.com/hXG3lPJXlE