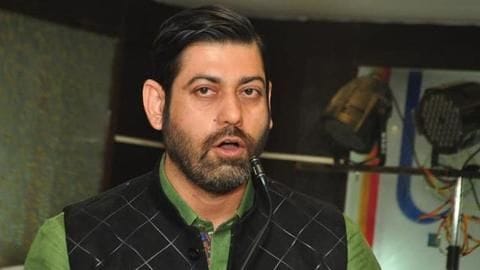 There has been a breakthrough in the murder mystery of Congress leader Vikas Chaudhary, who was killed earlier this week.

Reportedly, a monetary dispute led to his murder, and two people have now been arrested in the case.

To recall, two assailants had fired 12 rounds of bullets at Vikas on Thursday, just outside his gym.

His murder in broad daylight evoked sharp reactions from Congress.

Backstory: Just as Vikas parked his car, he was murdered 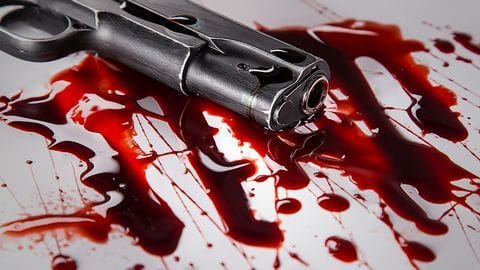 On Thursday, at around 9 AM, Vikas went to his gym in Sector-9. Little did he know that his daily routine would turn bloody.

Two assailants, riding a white SX4 car, showered bullets at Vikas as soon as he parked his vehicle. Locals rushed him to a hospital, but he succumbed to injuries.

The incident was recorded on CCTV, and police launched an investigation. 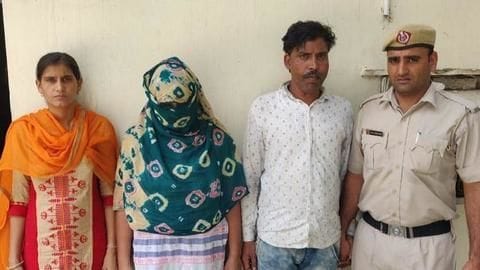 Two days after the brutal murder, police made headway in the case. They arrested Roshni, who is the wife of a gangster named Kaushal. Their domestic help Naresh has also been arrested.

According to Haryana Additional Director General of Police (ADGP) Navdeep Singh Virk, they supplied weapons to assailants Vikas alias Bhalla (of Dhanwapur village) and Sachin (a resident of village Kheri).

"In the CCTV footage, Naresh has identified accused Vikas and also informed that he is the same person to whom he made available the weapons. After the initial investigation, prima facie it appears that the motive of the murder is financial dispute," Virk added. 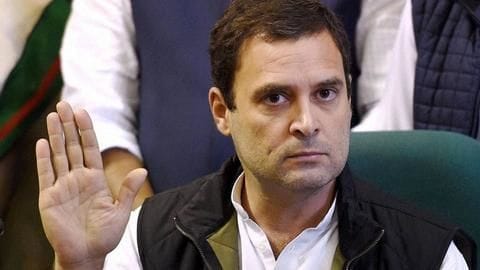 Notably, Vikas' murder was condemned by Congress President Rahul Gandhi. Expressing his condolences towards the bereaved family, he said the incident "reflects the deteriorating law-and-order situation in Haryana".

After the murder turned political, police said Vikas might have been killed due to his own criminal background.

They revealed 13 cases related to kidnapping, extortion, and attempt to murder were filed against Vikas since 2007.

When was Vikas Chaudhary murdered?

Who was Vikas Chaudhary?

Vikas Chaudhary was the spokesperson of Haryana Congress. He was initially with INLD but later switched camps.

Why was Vikas Chaudhary murdered?

Vikas Chaudhary was apparently murdered over a financial dispute, said police on Saturday. Two people have been arrested.

What did Rahul Gandhi say on the incident?

Expressing grief at the incident, Rahul said the murder "reflects the deteriorating law-and-order situation in Haryana".