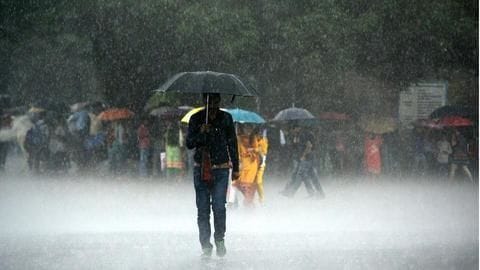 Regions of Konkan, Goa and north Madhya Maharashtra regions (including Mumbai) are likely to face heavy to very heavy rainfall in the coming week, as per the forecast of the India Meteorological Department (IMD).

Officials believe that continuous cyclonic circulation over south Gujarat and Maharashtra is the reason behind the heavy downpour.

Heavy to very heavy rainfall to continue till July 11 Anupam Kashyapi, head of weather department at IMD, Pune, said, "Along with the cyclonic circulation, there is plenty of moisture that is getting pumped-in from the Arabian Sea. Collectively, this is causing heavy to very heavy rainfall over the region."

Kashyapi further informed, "This will continue over Konkan and Goa, north Madhya Maharashtra till July 11."

News reports suggest that Goa, Konkan and Madhya Maharashtra (Nashik, Nandurbar, Dhule and Jalgaon) have already crossed the surplus/above normal mark due to continuous rainfall. Despite such downpour, there are still many regions in the state (Maharashtra) that are highly rain deficit districts.

To note, Marathwada and Vidarbha are still rainfall deficit.

There are also several districts in the state that have recorded rainfall in negative.

IMD said that the rainfall intensity may fall marginally during mid-week over Marathwada and Vidarbha, but might get picked up later on.

Pune recorded one of the heaviest downpours at 48.7mm 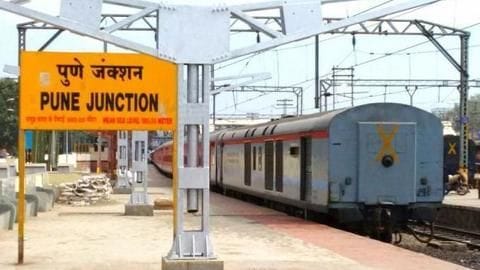 On the other hand, rainfall in Pune has paced up during the weekend after a brief pause.

In the 24 hours between July 6 (Saturday) and July 7 (Sunday), the city recorded one of the heaviest downpours so far at 48.7mm.

Five tips to keep your leather items safe in monsoon

Be monsoon-ready, arm yourself with these 7 essential accessories

Health tips to follow during the seasonal weather change period