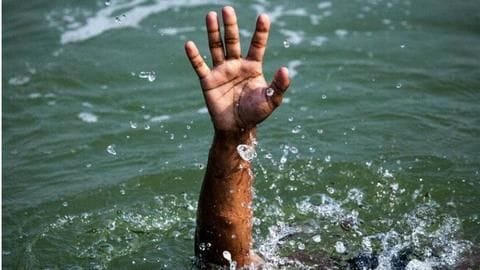 A 24-year-old man from Hyderabad died recently while shooting a video on the famous video app, TikTok.

The deceased, identified as Narasimha, was shooting in the lake, when he slipped and drowned in it on July 10.

Notably, the body has been recovered and cops have seized the video. A case of death under suspicious circumstances has been registered.

Narasimha slipped into the lake while shooting the video 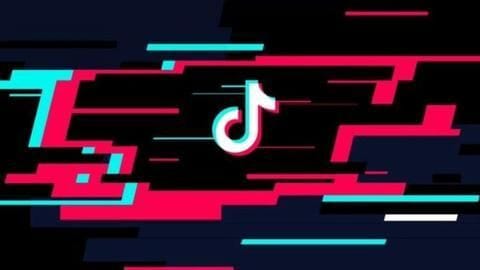 According to reports, Narasimha and his friend, Prashanth, went to Dulapally lake in Medchal district, which is located at the outskirts of Hyderabad.

After dancing together to the tune of film songs in the water, Narasimha started posing for the videos, with Prashant recording it from a distance.

After some time, Narasimha slipped into the lake, and since he didn't know swimming, he drowned.

Rescue operation was delayed, body was recovered next morning 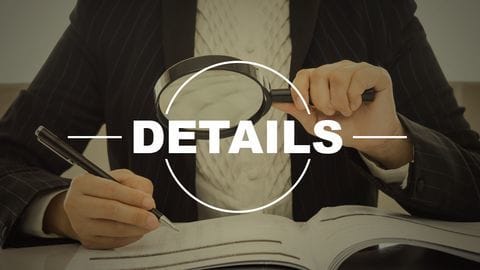 In the meantime, his friend asked for help but nobody came to their rescue.

Later, a complaint was filed at Pet Basheerabad police station and the police arrived at the spot with professional swimmers.

However, rescue operation could not start before the next morning as it had started to get dark and subsequently, his body was recovered from the lake on July 11.

"Could not come out as he did not know swimming"

Police inspector M. Mahesh told media, "Narasimha tried to go a little deeper into the water, but apparently didn't notice a deep trench beneath the water. He slipped into the trench and could not come out as he did not know swimming."

Earlier, many died due to their obsession to TikTok

This is not the first time that people died due to their addiction to Tiktok.

Last month, a 24-year-old woman, Anitha, from Tamil Nadu committed suicide after her husband had expressed his disapproval with her TikTok obsession.

In April, a 19-year-old man named Salman was allegedly shot dead by one of his friends while shooting a video on TikTok.

Madras HC had asked Centre to ban TikTok in April 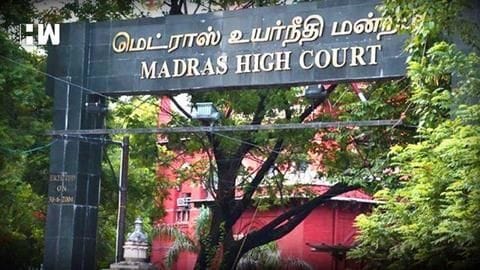 TikTok is a Chinese app, also known as Douyin, allows users to create short videos with special effects, and share them on various social media platforms.

In April, the Madras High Court had asked the Centre to put a ban on the app saying that it encourages pornographic content.

"There is a possibility of the children contacting strangers directly," the court had said.

The HC had lifted ban later, but with conditions

"Officials should be alert with regard to these types of problems. People are making cruel humor against innocent third parties. Even television channels are telecasting TikTok videos, which are liable to be prohibited," the court added.

The app was briefly banned on Google Play Store and Apple App Store. However, Madras HC lifted the ban later and directed that none should upload pornographic content.