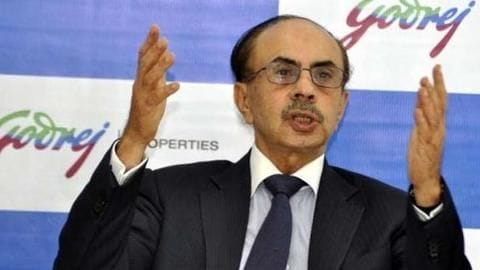 Godrej (77), the chairman of the Godrej Group, made the statement while speaking at a leadership summit on the 150th anniversary of St Xavier's College, his alma mater.

Here's more on what Godrej said. Godrej made the statement as he congratulated Prime Minister Narendra Modi for his "grand vision" of making India a $5-trillion economy over the next five years of his term.

Godrej was quick to add, "It's not all a rosy picture now. One must not lose sight of the massive impoverishness plaguing our nation which can seriously damage the pace of growth going forward."

Unemployment is soaring at a four-decade high of 6.1%: Godrej 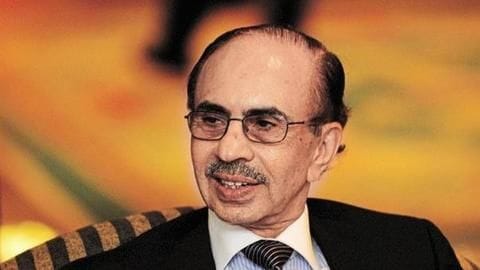 Godrej is also quoted as saying by The Indian Express, "Unemployment is soaring at a four-decade high of 6.1%. It is a problem not only for India but a concern for most countries around the world."

He added, "Rising intolerance, social instability, hate crimes, crimes against women, moral policing, caste and religion-based violence and many other sorts of intolerance are all rampant."

According to TIE, Godrej also addressed the issues of chronic water and air pollution, the water crisis, environment-damaging plastics, indiscriminate industrialization, and crippling medical facilities, which he attributed to India's healthcare spend being the lowest among its emerging market peers.

Godrej said that if issues such as these are not tackled at a fundamental level, India would not achieve its true growth potential.

Meanwhile, here are some prominent figures who attended the summit 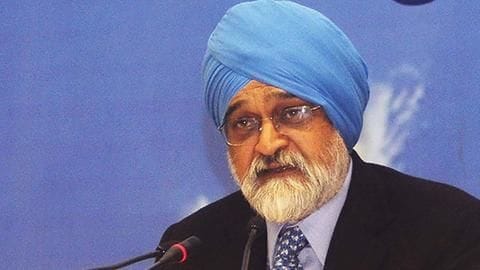 Separately, speaking to TIE, Former Planning Commission Deputy Chairman Montek Singh Ahluwalia said, "During the UPA regime, in the first seven years, the average growth rate was about 8.5%... In its last three years, it slowed down. The world also slowed down, but we slowed down more."

To note, Planning Commission used to formulate India's five-year plans before being replaced by the NITI Aayog.

Ahluwalia reportedly also said that it was important to improve upon the quality of official data, referring to the controversy surrounding former CEA Arvind Subramanian's research paper last month which stated that India's growth rate between 2011-12 and 2016-17 was overestimated.

Who is Adi Godrej?

Adi Godrej is the chairman of Godrej Group.

Where did Adi Godrej make this statement?

Adi Godrej made the statement while speaking at a leadership summit on the 150th anniversary of St Xavier's College, his alma mater.

What is Adi Godrej's net worth?

Adi Godrej's net worth is estimated to be at $2.8 billion, according to Forbes.

Who founded the Godrej Group?

Have suggestions for Modi's I-Day speech? Here's what to do