Six famous women ISRO scientists you should know about The Indian Space Research Organization (ISRO) is one of the world's largest and most successful space agencies.

However, like in most other fields, women are underrepresented in the space industry to. But there are some famous women scientists who played significant roles and contributed to the success of various missions of ISRO.

Here are six women scientists at ISRO you should know about. 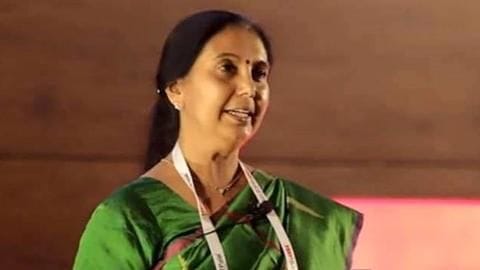 VR Lalithambika, a control systems engineer, is one of the most senior scientists working with the Indian space agency.

Lalithambika, who specializes in Advanced Launcher Technologies, played a key role in building the country's rocket program; she has been working with ISRO for over 30 years.

Notably, in 2018, Lalithambika was picked as the Director of Gaganyaan to lead India's human space flight program. Meanwhile, Karidhal, known as "Rocket Woman" of India, worked for several projects and was Deputy Operations Director of the Mangalyaan mission. 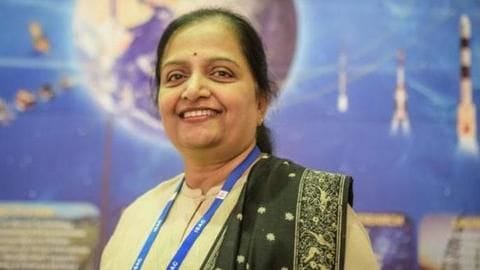 TK Anuradha is the senior-most woman scientist at ISRO who has been working with the space agency for over 35 years now. She is the first woman to become a Satellite Project Director at ISRO.

She has worked on a number of Indian space programs and launches of satellites, including GSAT-12 and GSAT-10. She is the Geosat Programme Director at the ISRO Satellite Center.

Nandini Harinath, a part of Mangalyaan and various other missions 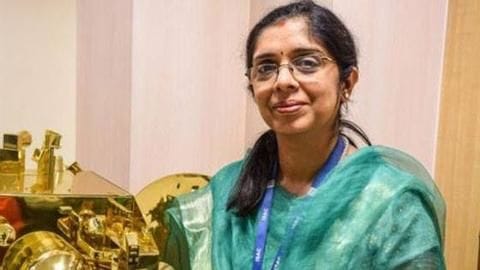 Nandini Harinath is another famous woman scientist at ISRO. She is a rocket scientist at the ISRO Satellite Center in Bengaluru.

Nandini, who has been working with ISRO for over two decades, has worked on 14 missions of the Indian space agency.

N Valarmathi is another well-known woman scientist at ISRO 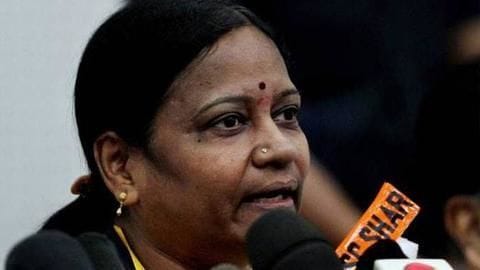 N Valarmathi is another senior woman scientist who has been working with ISRO for 35 years.

She was the Project Director of India's first indigenously-developed Radar Imaging Satellite, RISAT-1. After TK Anuradha, she is the second woman scientist of ISRO to lead such a prestigious project.

She has been involved in various missions like INSAT-2A, IRS-1C, IRS-1D, and Technology Experiment Satellite (TES) among others.

ISRO launches GSAT-30 satellite: What it can do?