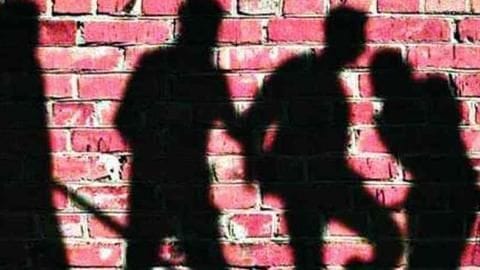 A fresh incident of mob lynching has been reported from Madhya Pradesh wherein an unruly group thrashed an elderly man to death suspecting that he stole peacocks.

The victim, identified as Hiralal Banchada, was grievously injured and died of his wounds in a hospital.

At around 9 PM, villagers got a whiff that some men were trying to steal peacocks. They saw four men running towards fields and intercepted them.

While three of them managed to escape, Hiralal was caught. The angry mob assaulted him brutally, which led to his death.

10 were booked, 9 have already been arrested: Police 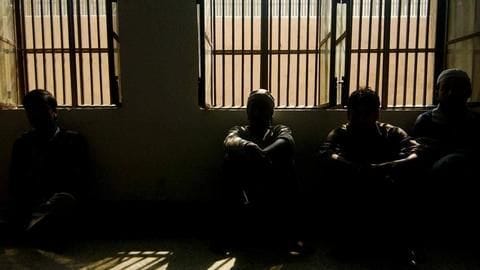 Rakesh Sagar, Superintendent of Neemuch district, said someone dialed 100 and police rushed to the spot.

"A police team rushed to the village and brought the critically injured man to the hospital, where he died later," Sagar added.

A case was registered against 10 men for rioting, murder, and relevant sections of the SC/ST Atrocities Prevention Act. Nine of them have been arrested.

Meanwhile, police booked victim and three others for killing peacocks 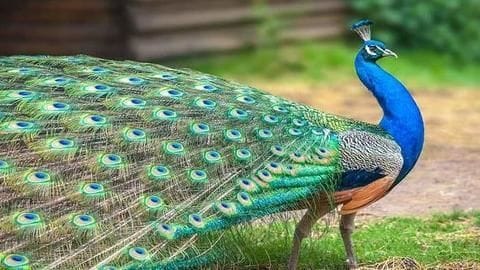 Separately, police also registered a case against four people for killing peacocks. Notably, under the Indian Forest Act of 1972, hunting and murdering peacocks is prohibited. Those found guilty can be jailed for up to seven years.

Apart from Hiralal, his son Rahul, Bansilal and his son Pappu have been booked.

All of them are absconding and efforts are on to nab them.

Earlier in the day, three were lynched in Bihar 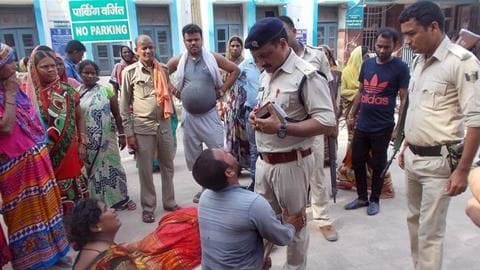 This incident comes just as three men were lynched to death on suspicion of cattle theft in Bihar's Saran district.

Reportedly, four men were trying to steal cattle and were intercepted by locals. While one managed to escape, the other three weren't as lucky.

Who is the victim?

The victim has been identified as Hiralal Banchada.

When did the incident take place?

The incident happened on Friday night.

Yes. Nine people have been arrested.

What is the punishment for killing peacocks?

Under the Indian Forest Act of 1972, those found guilty of hunting and killing peacocks can be jailed for up to seven years.