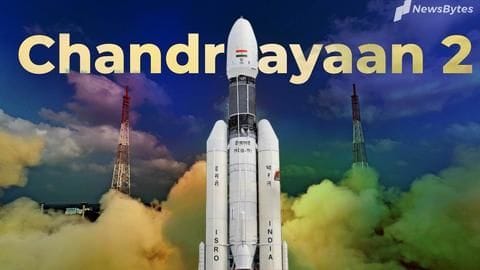 After a long wait, the Indian Space Research Organization has successfully launched Chandrayaan-2, a landmark mission aimed at delivering a lander, rover, orbiter to the Moon.

The spacecraft took to the skies at 2:43 pm on the agency's GSLV Mk-III, aka Bahubali, rocket.

It will reach the Moon in two months, making India the fourth country ever to soft-land on Earth's only natural satellite.

Here's how you can watch it live 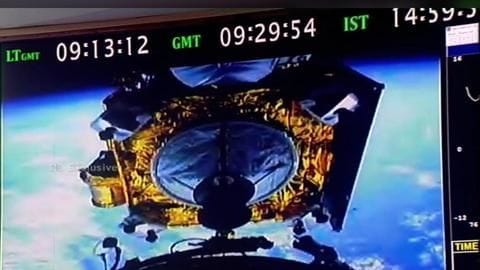 Nearly as powerful as SpaceX's Falcon 9, GSLV Mk-III lifted-off from the Satish Dhawan Space Center in Sriharikota and delivered Chandrayaan-2 into an Earth parking orbit.

The 144-ft, three-stage rocket took 15 minutes to put the probe in the temporary Earth-bound orbit.

Here, it will coast for a while and fire its thrusters to enter the 'Earth-to-Moon' transfer orbit and head towards the Moon.

If all goes according to the plan, Chandrayaan-2 will be reaching the Moon on September 7, 2019.

After this, the orbiter element of the 3,300kg probe will stay in orbit to study the Moon from space while the lander, nicknamed Vikram, will detach.

It will attempt a soft-landing between two craters on the lunar south pole, an area that has never been explored before.

Finally, the rover will roll out

Once the toughest part of the mission - gliding and touching down on the surface - is complete, Vikram will settle and the rover sitting inside it will roll out.

The six-wheeled vehicle, dubbed Pragyaan, will stroll on the lunar surface at a speed of 1 centimeter per second and conduct several experiments, including on-site chemical analysis of the surface, using onboard equipment.

We could learn a lot about Moon with Chandrayaan-2 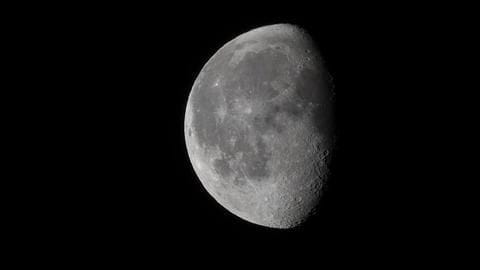 The mission will have 13 payloads - 8 on orbiter, 3 on lander, 2 on rover - for imaging and studying the lunar terrain and exosphere.

The findings of the project will not only help scientists understand the topography of the lunar surface and delve into its origin, evolution but also provide more insight into the presence of water on the lunar South pole.

Amid Chandrayaan heartbreak, remembering what Dr. Kalam said about failures