Days before accident, Unnao rape-survivor wrote to CJI about threats Just days before she met with a deadly accident, Unnao rape survivor had written a letter to Chief Justice of India Ranjan Gogoi, apprising him of threats she received.

The victim, who was a minor when BJP MLA Kuldeep Sengar raped her in 2017, is currently fighting for her life at a Lucknow hospital.

It's safe to say, the entire nation failed her.

Assaulted two years ago, victim is still fighting for justice 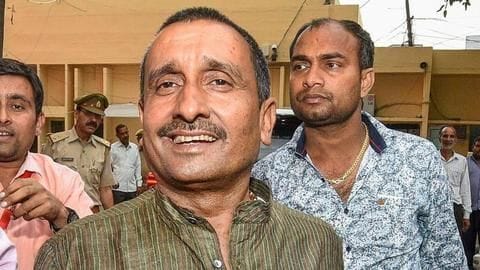 Sengar, a powerful MLA from Bangarmau constituency of Unnao, Uttar Pradesh, allegedly raped the girl in 2017. For months, police didn't register her complaint and took cognizance only after she tried to alight herself outside Chief Minister Yogi Adityanath's residence in 2018.

Shockingly, police had taken her father into police custody where he died.

Sengar was arrested after CBI took over the case.

On Sunday, survivor met with a horrific accident Her ordeal didn't end at that. The survivor, who was going with her aunts and lawyer to meet her uncle in Raebareli jail, met with an accident on Sunday.

A truck, whose license plate was wiped out, collided with the survivor's car, crushing the front portion.

While her aunts passed away, the lawyer Mahendra Singh and survivor are critical.

Everything about the accident seemed fishy, and the suspicions increased multi-fold when the survivor's family alleged Sengar engineered it. They said he had been issuing threats from inside the prison and wanted them to backtrack the rape case.

Incidentally, the survivor spoke about the same threats in a letter to CJI Gogoi, which was dated July 12.

She had sought his intervention.

People came to my house and threatened me: Survivor

"People came to my house and threatened to take back cases, otherwise the whole family will be put in jail in fake cases," her letter reportedly read. She had pleaded CJI Gogoi to "take action against those who are making threats".

Separately, her mother also shot off letter to UP police 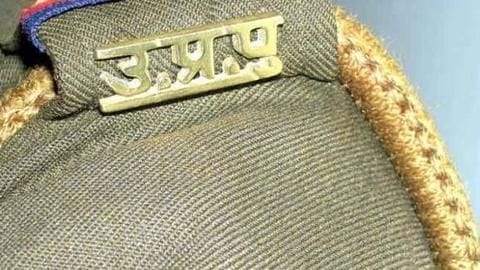 In fact, the survivor's mother had also written a letter to Uttar Pradesh police complaining about Sengar's threats.

The second letter, sent to Unnao police, was written on July 13 in which she wrote that unidentified men threatened them. She said she feared for her family.

Nearly two weeks after she sent the letter, her daughter met with the accident.

Notably, 'jailed' Sengar and his aides have been booked

On the complaint of the survivor's uncle, an FIR was registered on Monday against Sengar, his brother Manoj, and 12 aides.

Sengar is currently lodged in Sitapur jail in connection to the rape case. In the FIR, the family said security personnel, which was supposed to keep the victim safe, informed Sengar about her whereabouts.

None of the personnel were with her when accident happened.

Naturally, Opposition has been attacking BJP over the case 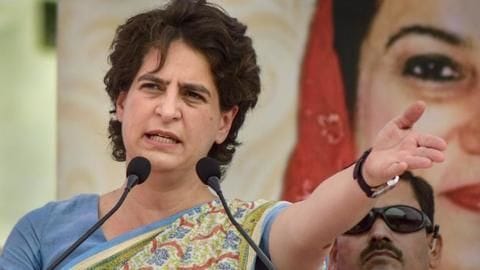 This case has put BJP in the line of fire with Opposition leaders asking why Sengar is being protected.

On Tuesday, Congress' Priyanka Gandhi Vadra posted a picture of Sengar with Adityanath and tweeted, "What is the BJP waiting for? Why has this man not been expelled from their party even when his name is in the latest FIR in the Unnao Rape Case?"

Priyanka had a message for Prime Minister Narendra Modi too

For God’s sake, Mr. Prime Minister, divest this criminal and his brother of the political power your party is giving them.

Its still not too late.#BJPSackSengar

As demand for sacking Sengar grew louder, BJP's Rakesh Tripathi said he has already been suspended.

"Opposition parties are not aware of the fact that disciplinary action was taken against Kuldeep Singh Sengar last year itself. He was issued a notice by the disciplinary committee and was later suspended from the party," Tripathi told News18.

Further, Tripathi underscored no press statement was released then.

When did Unnao rape survivor write a letter to Ranjan Gogoi?

When did the Unnao rape survivor meet with an accident?

Unnao rape survivor met with an accident on July 28, Sunday.

Has Kuldeep Sengar been suspended from BJP?

Where is Kuldeep Sengar lodged?

Unnao: Rape victim set on fire by accused on bail