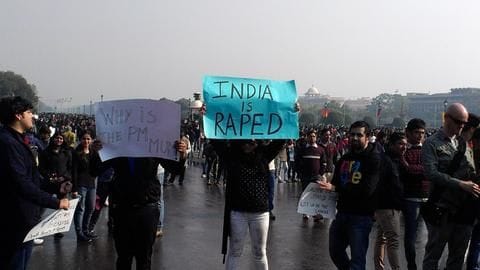 In a gruesome incident which has sent shock waves through Jamshedpur, Jharkhand, a three-year-old was kidnapped, raped and beheaded by a man identified as Rinku Sahu.

The child was kidnapped from Tatanagar Railway Station last week while she was sleeping next to her mother.

The child's headless body was found from the bushes, police said on Wednesday.

Sahu and his accomplice have been arrested.

Child was kidnapped, mother accused lover of stealing her 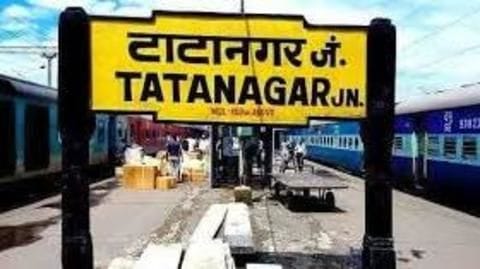 The following day, her mother, a resident of Bengal's Purulia district, filed a missing person's complaint. She accused her paramour Monu Mondal of stealing her daughter.

"The woman also said that Monu had cheated her by claiming his name as Mohammed Sheikh and promising to marry her," DSP rail Noor Mustafa Ansari said. 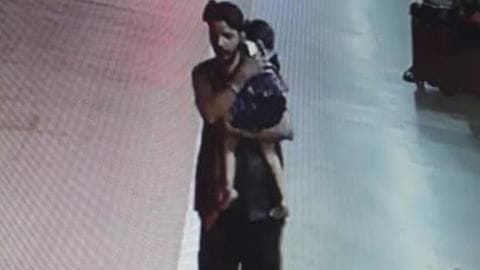 On the grieving mother's complaint, police launched an investigation. After they went through CCTV footage, they saw Monu was sleeping next to the woman when her child was kidnapped.

Hoping to nab the main accused, Sahu, police sent the footage to all stations and uploaded it on social media too.

Sahu was arrested on Tuesday from his residence in Telco area.

"After strict interrogation for hours he admitted to raping and killing the child and also named his accomplice as Kailash Kumar, a resident of Kasidih under Sakchi police station, who too was arrested yesterday (Tuesday) evening," Ansari added.

Sahu raped the child, beheaded her when she started crying 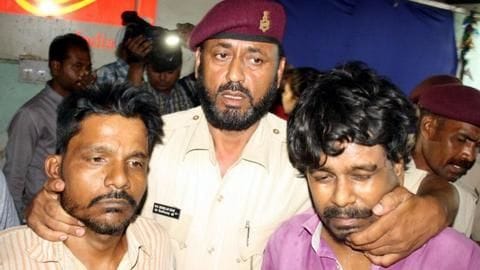 After kidnapping the child, Sahu took her near the water filter plant in Ramadin Bagan, where he raped her. When she started crying, he beheaded her using a sharp object.

"We found the headless body in the bushes near the ISWP fabrication yard boundary wall," Ansari said.

Sahu got out of jail a couple of weeks ago 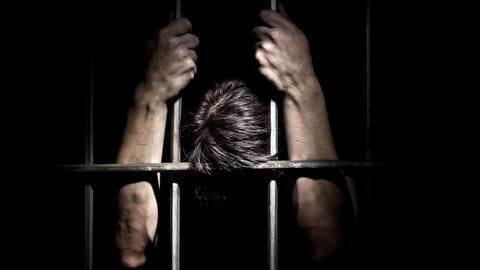 As it turns out, Sahu, whose mother is a constable posted in Giridih district, is a repeat offender. Earlier, he was arrested and convicted for kidnapping another minor.

In April 2015, he had abducted a seven-year-old with an intention to kill the child.

"He was sentenced to a two-year jail term in March 2018. He came out of jail a few weeks ago," Ansari added.

Sahu has a 16-year-old daughter, Kumar's father is CRPF jawan

Reportedly, Sahu's wife left him more than a year ago. He has three kids including a 16-year-old daughter.

Police said Sahu used to hand over "stolen children" to Kumar, whose father is a CRPF jawan posted in J&K's Pulwama.

It's still unclear what Kumar did with the kids. "He isn't answering our questions," Ansari said, adding that he could be taken in remand.

FIR was registered under relevant sections of IPC

The FIR was registered under IPC Sections 366, 372, 120B and 302 and Section 6 of the POCSO (Protection of Children from Sexual Offences) Act. Notably, Monu has also been named as an accused as he was arrested on the victim's mother's complaint.