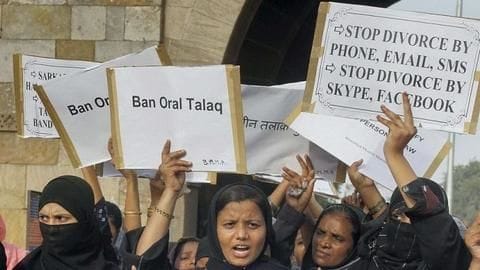 A Delhi man has been arrested for divorcing his wife by uttering "talaq" thrice, police said on Saturday.

The man, identified as Atir Shamim, divorced his wife over WhatsApp prompting her to approach police at Bara Hindu Rao station.

He was booked under section 4 of The Muslim Women (Protection of Rights on Marriage) Act 2019.

Atir divorced his wife over a WhatsApp message 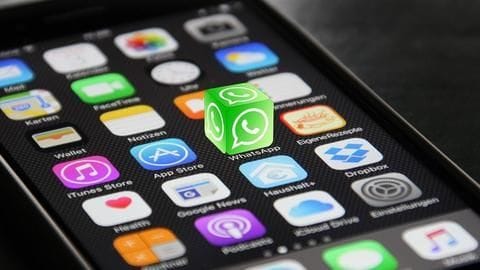 Reportedly, the couple got married in November 2011. They were staying in Naya Mohalla in Azad Market area of North Delhi.

In her complaint, the wife alleged her husband pronounced talaq three times on WhatsApp on June 23.

"Her husband also sent a Fatwa to her over WhatsApp mentioning that triple talaq was pronounced on her," said Nupur Prasad, Deputy Commissioner of Police (North).

The section under which Atir was booked states, "Any Muslim husband who pronounces talaq upon his wife, by words either spoken or written in electronic form or in any other manner, shall be punished with imprisonment for a term which may extend to three years, and shall also be liable to fine".

After being passed in Parliament, Triple Talaq Bill got President's assent last week.

Separately, in UP three cases of Triple Talaq surfaced

In the first case, the woman was divorced by her husband Rashid, inside the police station, a DNA report claimed. They had been married for two years and Rashid allegedly beat his wife.

In the second case, a man identified as Mustazaab divorced his wife on the street.

Husband divorced his wife, drove her out of home 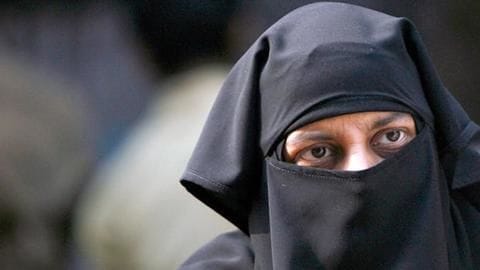 In the third case, the victim was driven out of her house after her husband Laik uttered "talaq" thrice. They had been married for eleven years and had three children.

The victim said she went to Bareilly's SSP after local police didn't take cognizance of her complaint.

The couple's case was referred to a counseling center but Laik didn't turn up.