Not a single incident of violence; situation normal: J&K DGP 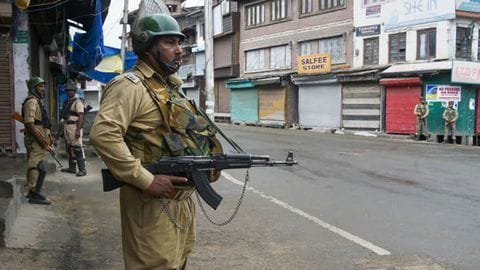 Denying media reports of firing incidents in Jammu & Kashmir after the abrogation of Article 370, J&K DGP Dilbag Singh said the situation is normal.

Stressing that "restrictions on movements had been further relaxed," he said that "not a single incident of violence" took place on Saturday. Western media reports claimed many Srinagar locals were injured in pellet gun attacks by police. 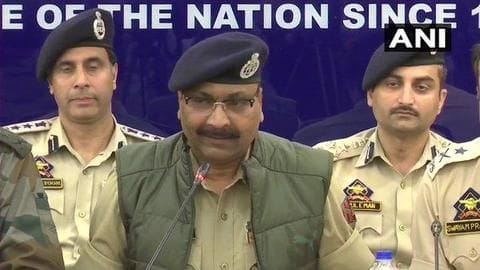 "Things are absolutely normal, not a single incident has been reported from south Kashmir even," Singh was quoted as saying by Hindustan Times.

On Saturday, the J&K DGP had indicated that the restrictions across the state could be further relaxed on Sunday in order to allow the people to prepare for Eid-ul-Zoha, which is expected to be celebrated on Monday.

People should not believe any mischievous and motivated news: Singh 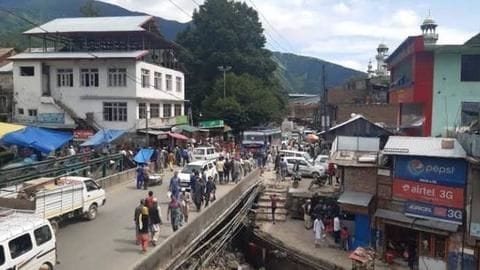 "We are closely watching the situation," J&K DGP Singh further said. He reiterated that any report suggesting there has been violence in the state "is false".

"The police have not fired a single bullet so far in six days. People should not believe any mischievous and motivated news regarding firing incidents in the valley," he said.

DGP Singh says there have been incidents of stone-throwing

However, DGP Singh said that there have been some incidents of stone-throwing in downtown Srinagar on Saturday.

"It was handled with minimum use of force and there was nothing exceptional in the protest," the J&K DGP said.

In its report to the Center on the incident, the J&K administration also said there were about 25-30 stone-throwers and the situation was handled without any casualties.

The J&K Police also issued a statement on Twitter following the reports of violence in the state. The state administration has also requested people not to believe "fabricated and motivated" news.

"The police have not fired a single bullet so far in 6 days. The situation is calm, people are cooperative and restrictions are being relaxed to ease the situation," the police said.

Five towns in Jammu have some restrictions: DGP Singh

"Ten districts in Jammu are free of any restrictions," Singh said, speaking about the restrictions in the state. "Only five towns in Jammu have some form of restriction on them. Those will be removed gradually as well," the J&K DGP added.

Here's what the J&K Police tweeted 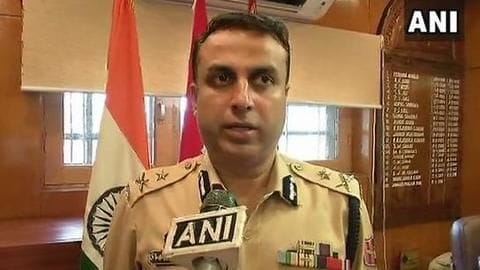 Meanwhile, Inspector General of Police (Kashmir range) Swayam Prakash Pani, in a video, said, "This is to clarify some international media reports, regarding firing incident in the valley, the report is wrong."

"No such incident has taken place in the valley. The valley has remained largely peaceful over the last one week. We would appreciate media agencies to act responsibly," the IGP said.