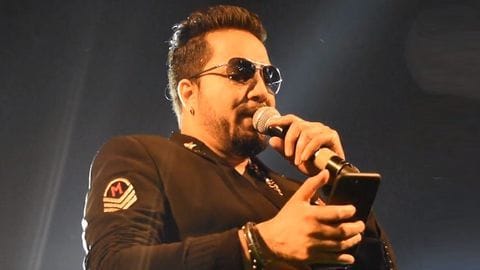 Amid strained India-Pakistan ties, a performance by Bollywood singer Mika Singh at a wedding in Karachi has sparked a controversy.

The singer, along with his 14 crew members, performed at the wedding of former Pakistan President General Pervez Musharraf's billionaire cousin's daughter.

After clips of the performance surfaced, netizens on both sides of the border criticized the host and the singer.

Why are India and Pakistan at loggerheads? 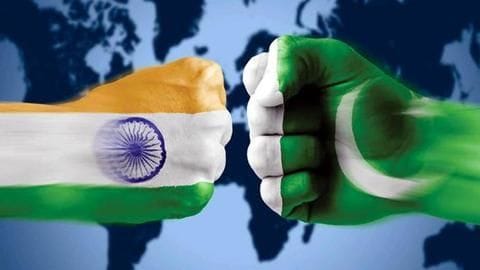 Meanwhile, New Delhi asked Pakistan to stay away from internal matters and urged it to review the decision.

Interestingly, Mika and his team performed on the groom's wish 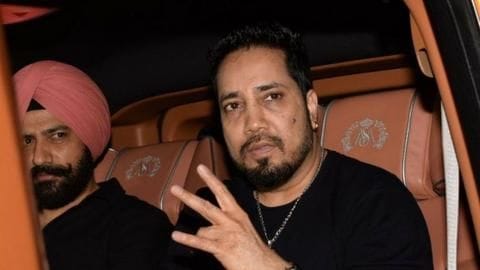 Reportedly, Mika performed at the wedding on August 8, just three days after the government took the massive decision.

It was the groom who wanted Mika to perform at the wedding, The News said. Further, the report claimed Mika and his team got Pakistani visa within 24 hours.

Apparently, the guests were also prohibited from making videos of Mika's performance.

Here's a video of this performance

Pakistani politician said Mika's visa should have been canceled

The performance, for which Mika reportedly charged $150,000, turned political after opposition leader of the Pakistan Peoples Party Syed Khursheed Shah raised his voice.

"This is a time when there's a ban on Indian films, dramas, shows, and Pakistan has made its views clear to the Indian government. Even if visas were issued early on they should have been canceled," Shah said. 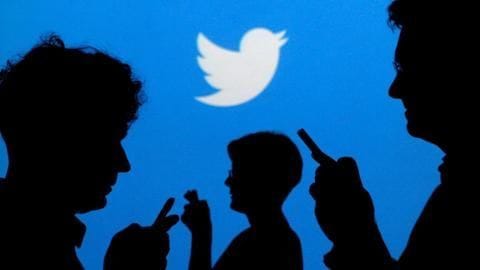 Naturally, social media users in India and Pakistan fumed at the event.

When Bollywood gets banned, Pakistanis get singers flown down to sing bollywood songs for them.

When did Mika Singh perform at Karachi?

Whose wedding did Mika perform at?

Mika performed at the wedding of Pervez Musharraf's cousin's daughter.

How much did Mika's performance cost?

Why did Pakistan suspend bilateral ties with India?