Amit Shah might unfurl tricolor in Srinagar on Independence Day 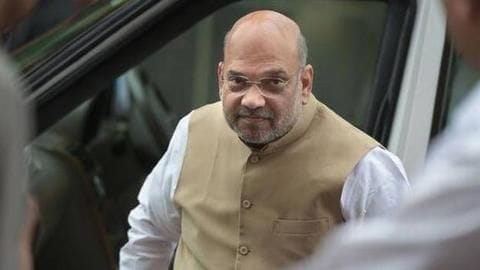 After scrapping the special status of Jammu and Kashmir and integrating the state into the Republic of India, it seems the Centre has other plans for the region on the upcoming occasion of Independence Day.

According to reports, Union Home Minister Amit Shah is now planning to unfurl the Indian tricolor in Srinagar, on August 15.

However, officials are yet to confirm the visit. 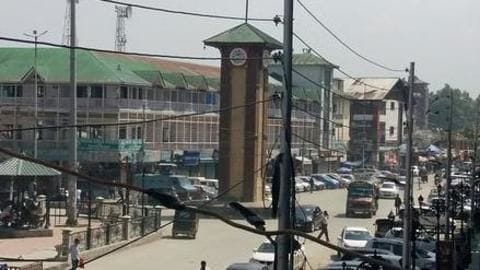 According to IANS, Shah will hoist the Indian national flag at Lal Chowk, Srinagar this Thursday.

The report stated that the high-security measures which are being undertaken ahead of the Home Minister's visit to Srinagar are being closely-guarded.

As per the latest intelligence inputs, he has a "very high threat perception."

Hence, the exact dates for his visit cannot be revealed. 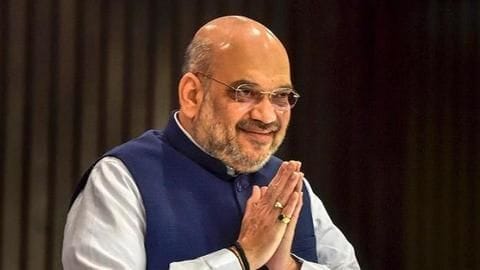 "It's a security concern. Amid escalating tension between the two countries (India-Pakistan), the Home Minister's visit cannot be revealed in advance," an officer told IANS.

As per protocol, Shah will travel by a Border Security Force (BSF) aircraft and his itinerary will only be revealed to coordinating government agencies, including Central Industrial Security Force (CISF), but at the last minute.

NSA Ajit Doval to be present at flag hoisting: Sources

Further, sources state that National Security Advisor (NSA) Ajit Doval could also be present at the event at Lal Chowk on Independence Day. Doval is currently in J&K taking account of the ground situation after the state's bifurcation into two Union Territories.

Shah to travel to Srinagar on August 15, claims report

Interestingly, a highly-placed source told Times Now that the government is planning a huge celebration.

Reportedly, Shah will travel to Srinagar on August 15 itself, and will visit Ladakh on August 16-17.

The event is of great significance as, in 1992, Prime Minister Narendra Modi, then an RSS pracharak, hoisted the Indian tricolor at Lal Chowk along with then-BJP President Murli Manohar Joshi. 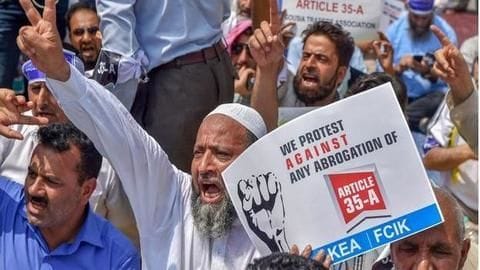 Notably, Kashmir has been tense since the Centre abrogated Article 370 on August 5.

While connectivity in the region remained suspended, even during Eid al-Adha, the NSA conducted an aerial survey to take stock of the security situation.

Even as international media reported on aggravated protests in Kashmir, the Home Ministry maintained that there were only stray protests in the Valley.