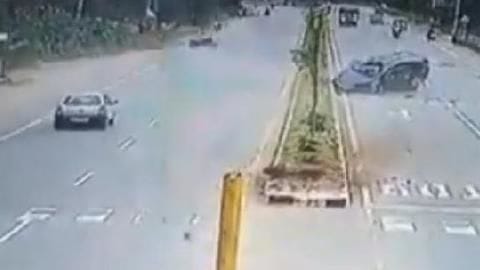 In a tragic incident, a Bharatiya Janata Party leader died as his car met a road accident in Shamirpet at the outskirts of Hyderabad on Monday.

Kosuru Kishore Chary (47), BJP leader of Nagole under LB Nagar constituency, Hyderabad, along with his wife, Bharathi (42), and son, Sudhansh (22), died on the spot.

His other son, Thaneesh (18), and the driver remain critical. 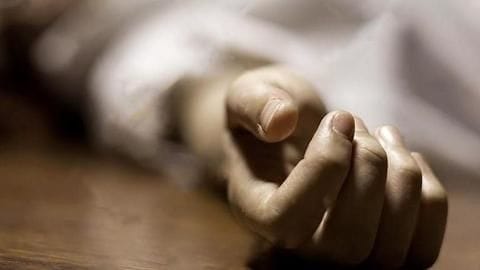 Reportedly, the BJP leader and his family were traveling towards Hyderabad from Karimnagar in their Ford EcoSport when the driver lost control and rammed into the state highway divider.

The car then hit an oncoming Ertiga on the other side of the road. The two passengers in the car- Raju and Mahesh- survived with minor injuries.

Reportedly, the incident occurred at 4:27 pm. 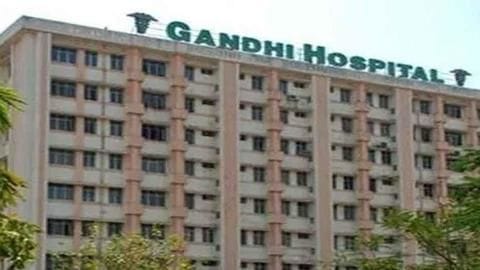 Shamirpet inspector B. Naveen Reddy told Deccan Chronicle that the bodies of the three deceased have been sent for post-mortem at the state-run Gandhi Hospital, where the three injured are also being treated.

According to TOI, the driver has been booked for negligent driving under IPC Sections 304A (causing death by negligence) and 337 (causing hurt or endangering other's life).

Here's the CCTV footage from the car crash

Another accident occurred near Karimnagar on Monday 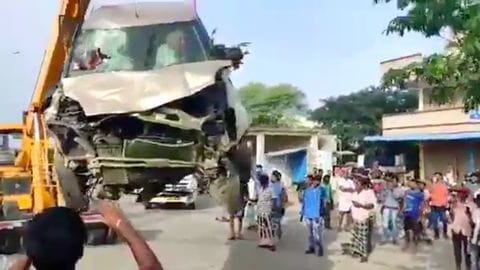 In another accident on Monday, a speeding car flung into the air and landed on the roof of a roadside shop near Gundlapalli village in Karimnagar district.

Reportedly, the accident occurred when the driver tried avoiding hitting a cyclist.

All three occupants of the car and the cyclist survived with minor injuries.

Onlookers gathered at the spot as a crane lifted the car.

Here's a clip of the Gundlapalli incident

Its hilariously scary accident !! A car travelling to Karimnagar landed over a roadside shed while managing to save a cyclist. All including occupants of the car escaped unhurt. #Telangana pic.twitter.com/DZEYG6qJo8