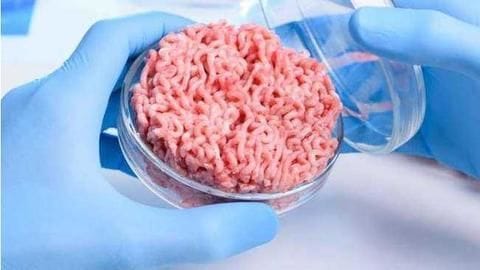 While all agricultural practices have varying effects on the environment, meat production is associated with accelerating the greenhouse effect due to animal methane, excessive waste, fossil fuel usage, and inordinate consumption of water and land.

Animal cruelty is yet another concern with the meat industry.

However, researchers at the Indian Institute of Technology (IIT), Guwahati, are looking to change that by developing lab-grown meat.

IIT researchers have applied for patent of lab-grown meat 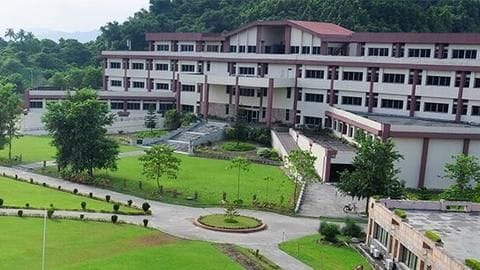 These researchers have developed a novel technique in the Biomaterial and Tissue Engineering laboratory through which they can formulate artificial meat.

The lab-grown meat will be comparable to raw meat in terms of nutritional value and taste and is "completely natural," said Dr. Biman B Mandal, Associate Professor, Department of Bioscience and Bioengineering.

Researchers have applied for a patent for the lab-grown meat.

'Meat will have improvized nutritional values as per customer needs' 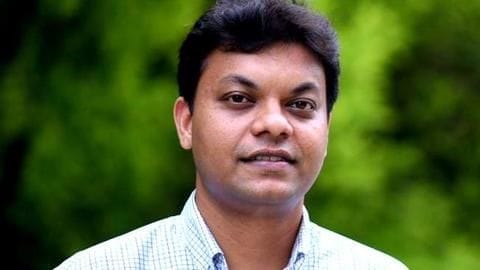 Notably, Dr. Mandal said, "The taste of the final meat product will remain similar to raw meat but with improvized nutritional values as per customer needs."

Speaking about the safety and ethics of artificially created meat, he added, "Usage of external chemicals like hormones, animal serum, growth factors or antibiotics have been restricted in this preparation, hence it is safe on ethical concerns."

Here's how the meat is created inside a lab

Dr. Mandal explained that they started by isolating muscle progenitor cells, descendants of stem cells, from animals via small biopsies.

These progenitor cells are then grown on a specific culture medium which provides the cells with nutrients and the environment to multiply.

Similarly, fat/cartilage/bone cells can be grown in conjunction with the muscle cells in different layers- something he said they're already trying out.

Method can be manipulated to make lean/fatty meat 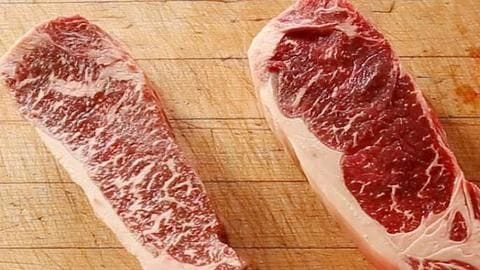 Dr. Mandal said, "This method can be manipulated depending on whether the consumer demands lean/fatty meat or solid dry meat to be available in various shapes and sizes," adding that the culture medium developed by the team has been patented.

He added, "Daily edible components are being used to make the support matrix in order to increase the nutrient content of the meat product."

The lab-grown meat can be 3D-printed in varying shapes and sizes and preserved for future use, Dr. Mandal said. Furthermore, the meat can be produced on a large scale using bioreactors to achieve yields of approximately 100 chickens from one chicken, he added.

Further, Dr. Mandal expressed concerns about the immense pressure faced by the meat industry amid a growing population.

He also shed light on a 2010 United Nations report which stated that our meat and dairy demands will be unsustainable by the year 2050.

Speaking about the livestock industry's contribution to waste-water, he said it takes 4,000L of water to produce 1kg of chicken meat. 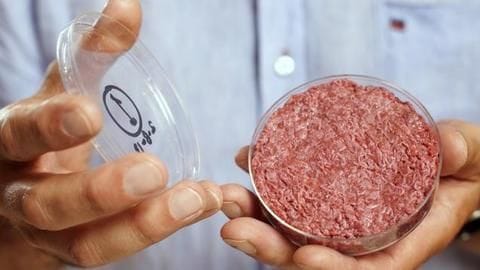 Dr. Mandal said that the lab-grown meat doesn't involve animal cruelty and can be tailored to meet the high demands of the fast-food industry.

He said, "Since our affordable meat product is expected to mimic natural meat in terms of taste, appearance, nutritive values, and will prevent slaughtering of animals, the same can cater to the growing demands of our country in the future."