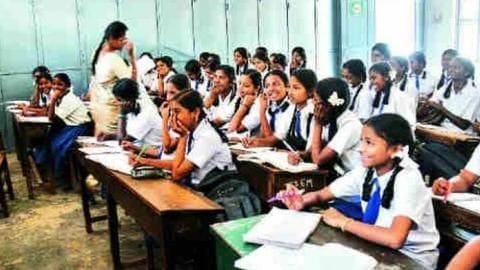 In a bid to promote and boost education among all, the Tamil Nadu government launched an exclusive educational television channel called Kalvi Tholaikkaatchi (Education TV).

The channel will benefit school-going students across Classes I-XII.

Kalvi Tholaikkaatchi, an initiative of the state's school education department, was first discussed during late CM J Jayalalithaa's tenure, and was launched by the current Chief Minister Edappadi K Palaniswami.

Channel will be run by a team of 25 teachers Kalvi Tholaikkaatchi, which went live on Monday morning, will telecast programs from 6 am to 9:30 pm.

According to The New Indian Express, it will be run by a team of 25 teachers. In its first phase, it will broadcast 32 programs.

After an initial telecast for eight hours, the programs will be increased to 16 hours in phases. Interestingly, the education department instructed all schools to enable cable connections, so that students can watch the channel on campus.

Its minister KA Sengottaiyan said that they will help set up Internet connections at schools without cable connections.

This would enable students to watch programs on Kalvi Tholaikkaatchi's YouTube channel.

Officials said that they may soon launch an app for Android and iOS. 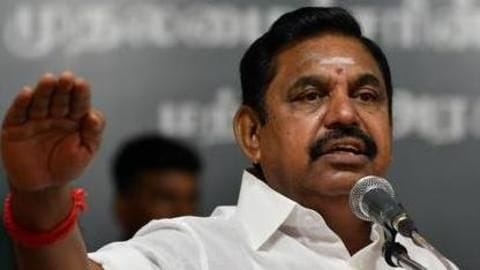 Further, CM Palaniswami said at the launch event, "Education is like eyesight. The state government has taken this initiative to support students. The students can now learn from home."

"The (content will include) training for competitive exams, skill development, announcements made by the School Education Department, modern learning and talks by academicians," he said.

Half the programs will focus on state government's curriculum

The channel will also reportedly telecast shows that will highlight the school education department's schemes, Sengottaiyan's interviews, segments on the religious text Thirukkural and other literary content. 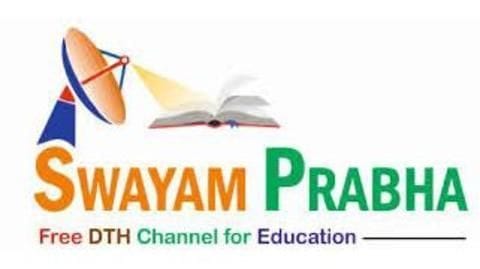 Tamil Nadu is however not the first state to launch an exclusive channel.

In 2017, the MHRD had launched the Swayam Prabha scheme using the GSAT-15 satellite to run 32 direct-to-home channels, which would broadcast programs aimed at students, with special focus on students from rural and remote areas.

Apple TV app launches on Fire TV: How to download