UP: Harassed couple sets themselves on fire outside police station 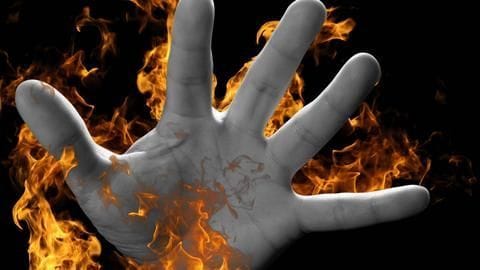 A couple was harassed by a muscleman in Uttar Pradesh. In hope of getting a respite, they went to police but the officials in uniform shunned them instead.

And, this morning, the couple had to set themselves on fire, in order to be heard.

What's more disturbing is their son filmed the incident. Law and order has really gone for a toss in UP.

Why was the couple forced to take the step?

Joginder Singh and his wife Chandravati, who are residents of Mathura, had been facing problems for days now.

On August 23, a local named Satyapal beat Chandravati, prompting her to approach the police. The cops got her medical tests done, but didn't file an FIR.

Since then, the couple has been visiting Sureer police station daily to get their complaint registered, but in vain.

This morning, couple turned up at police station, again 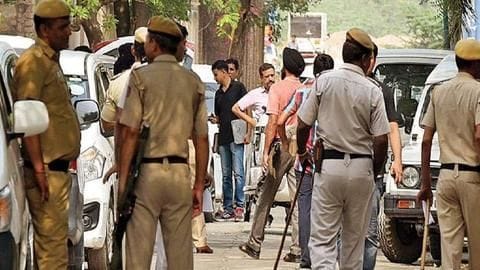 Ignored by police and humiliated by the accused, the couple did the unthinkable this morning.

Following their daily routine, they visited the station, only this time they were soaked in kerosene oil.

On seeing the couple, a commotion sparked at the police station. Before the officers could react, Chandravati and Joginder alighted themselves.

The fire was put out using blankets and water.

By the time, police officers diffused the fire, the couple had suffered nearly 50% burn injuries. They were rushed to a local hospital.

Shockingly, they brought their 15-year-old son Jagdish along to record the incident.

In the video, which went viral, the son purportedly sobbed as he filmed the extreme step of his parents. The video has been taken down from social media.

Inspector who ignored couple's pleas has been suspended 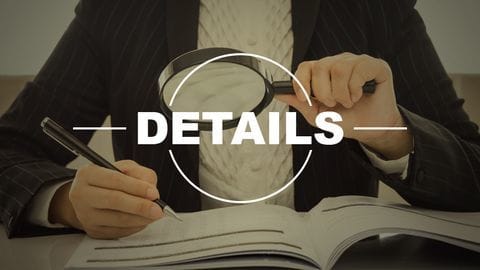 In fact, at the time of the incident, no senior police officer was present at the station as UP Governor Anandiben Patel was visiting Mathura.

Where did the incident happen?

Why did the couple set themselves on fire?

The couple set themselves on fire as they were upset with police inaction.

What is the condition of the couple?

The couple is undergoing treatment at a local hospital. They have reportedly suffered 50% burn injuries.

Who recorded the incident?

UP Police serves notice to dead man after anti-CAA protests

Businessman pays bail money for 17 inmates on his birthday