A 27-year-old Odisha man, who supported his family by running a fried-food cart, has cleared the CA Final 2019 examination, one of the most difficult professional tests.

Sashikant Sharma, a Jharsuguda resident, was elated when the results were declared, as he could nail it after five failed attempts.

Hailing from a poor family, he had to take loans for his coaching.

Sharma studied at Marwadi-medium school; did B.Com from LN college Sharma, who describes himself as an average school student, studied in a Marwadi-medium school till Class VII.

Hence, he was quite poor at English. He had to refer to dictionaries to get better at the language.

After completing his Class X in 2009, he pursued B.Com from Laxmi Narayan College.

That's when one of his teachers suggested him to try the CA exam.

Sharma took loans for coaching, studied four papers by himself 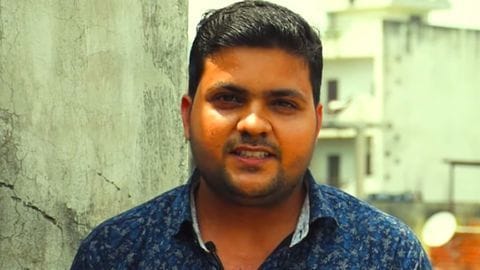 To prepare for CA, Sharma had to take coaching classes.

Since he hails from a poor family, he took loans from his maternal uncle for his coaching.

Even with that aid, he could only pay for classes of four papers, out of eight of the CA Final.

He decided to prepare for the remaining four papers himself, and studied for 18-19 hours a day.

Fried food cart was the family's main source of income On the side, Sharma also helped out at his family's fried food cart placed near Jhanda Chowk in Jharsuguda.

While Sharma and his elder brother, Manoj, managed the cart, his mother, Indra Devi, and sister-in-law, Archana, assisted them by preparing the food items.

The cart was the main source of income from the family, as Sharma's father, a temple priest, earned merely Rs. 200/day.

"If I have managed to become a CA today, it's only because of the food cart," said Sharma, who now hopes to join metallurgical-grade alumina manufacturer Vedanta Limited, Jharsuguda. He said the job would help ease off the financial burden on his brother. 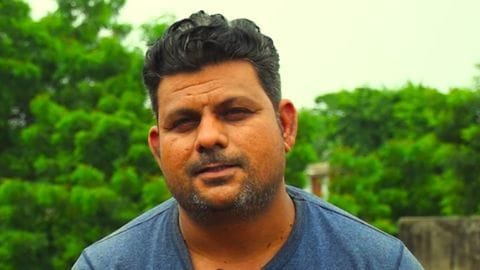 Sharma's mother said that he studied throughout the day, and then at nights, even skipping meals to save time.

Speaking about his brother's accomplishment, Manoj, who had to quit school after Class X to support the family, said, "I had always dreamt of giving my brother a good education so he can get a good job. I have accomplished my dream today."